According to Oceana South Carlina, James Island Town has become the 7th community in South Carolina to formally oppose offshore drilling and seismic blasting, and the 40th coastal community to publicly oppose or voice concern with seismic airgun use.

Seventy five scientists from Cornell, Duke, the New England Aquarium, Stanford, the University of North Carolina and other U.S. and international institutions have recently sent a letter to President Obama to stop a planned oil and gas exploration program off the Atlantic coast.

The scientists say that using millions of underwater sound blasts that would have “significant, long-lasting and widespread impacts on the reproduction and survival” of threatened whales and commercial fish populations, adding that the seismic blasts, from high-volume airguns that fire every 10-12 seconds, are nearly as loud as conventional explosives and have “an enormous environmental footprint.”

They have cited experts who say airgun noise is loud enough to mask whale calls over thousands of miles. 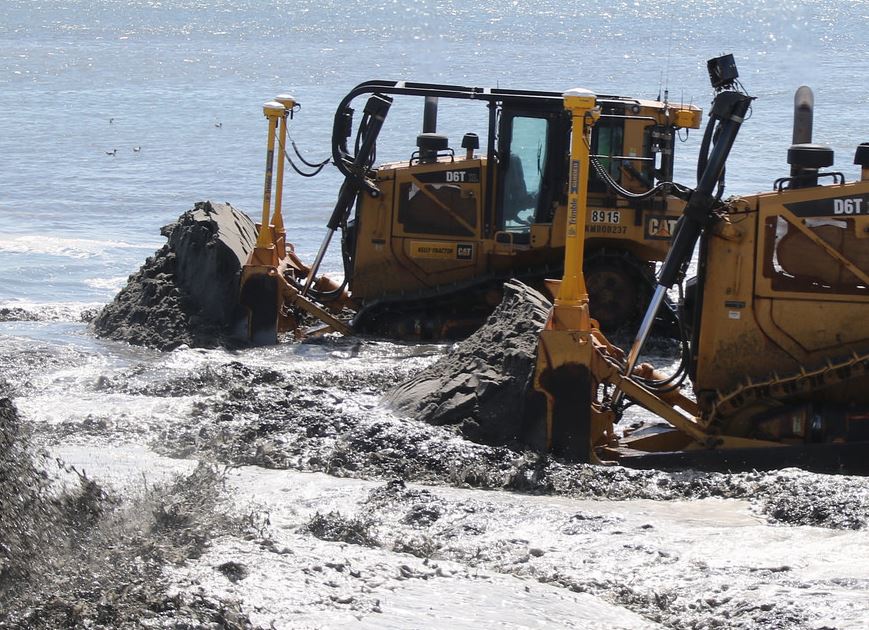