Japan has called China to reconsider its accelerated offshore oil and gas activities close to disputed waters of the East China Sea.

On the other hand, according to China’s news agency Xinhua, China urged Japan to create a more favorable atmosphere regarding the East China Sea question.

Namely, in June 2008, China and Japan agreed that they will cooperate on the development of natural resources in the East China Sea.

However, Japan’s Ministry of Foreign Affairs Wednesday published photos of Chinese offshore platforms in the East China Sea and provided a map showing positions of offshore construction projects to back its claims that China, with its unilateral activities near the maritime border between the two countries, has been disregarding the 2008 deal.

According to a statement by Japanese Ministry of Foreign Affairs, China has in recent years accelerated its development activities of natural resources in the East China Sea, noting that 12 offshore platforms have been installed in the area since 2012. The government of Japan noted that there are 16 structures in total on the Chinese side of the geographical border line between Japan and China.

Xinhua further reported that China’s Foreign Ministry spokesperson, Lu Kang, said that China’s exploitation of oil and gas in the East China Sea has been conducted in undisputable waters under China’s jurisdiction and that Japan’s action deliberately creates antagonism and is not constructive to the management and control of the situation in the East China Sea as well as the improvement of bilateral ties.

The news agency also quotes Kang as saying, “We hope the Japanese side could turn to self-examination of its behavior in line with the four-point principled agreement reached by the two sides last year.”

According to Japanese Ministry of Foreign Affairs, the Exclusive Economic Zone (EEZ) and the continental shelf in the East China Sea has not yet been delimited, and Japan believes that maritime delimitation should be conducted based on the geographical equidistance line between Japan and China.

“In this regard, under the circumstances pending maritime boundary delimitation, it is extremely regrettable that China is advancing unilateral development, even on the China side of the geographical equidistance line,” Japan’s government has said.

The Ministry of Foreign Affairs of Japan requested from China to cease its “unilateral development and to resume negotiations as soon as possible on the implementation of the June 2008 Agreement”.

In addition, Xinhua reported that Chinese ambassador to Japan has refuted Japan’s claims by saying that China’s oil and gas exploration has been careful not to cross the controversial waters with Japan and that he is willing to work on the issue with the Japanese side. 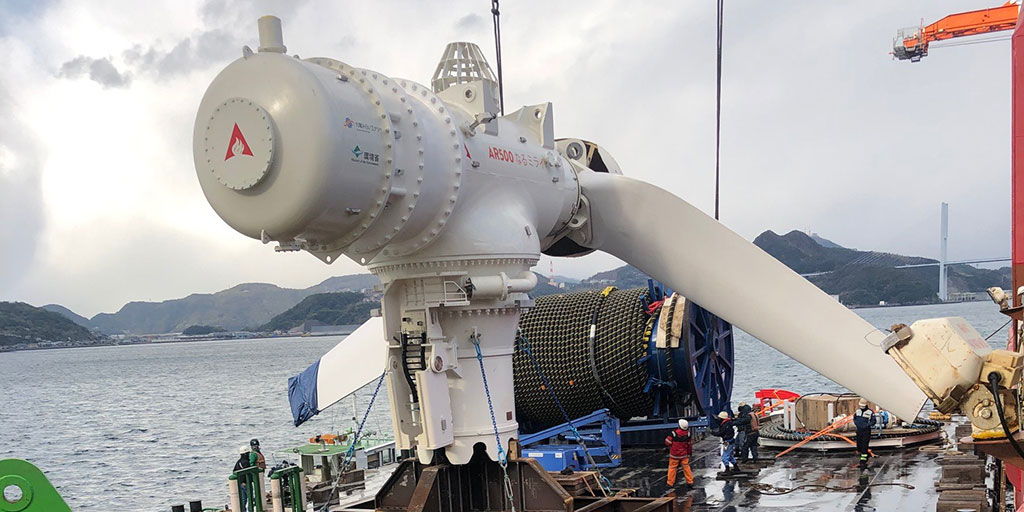