The FOC is part of a comprehensive system that covers the functions required for the operation of crewless autonomous ships.

The project is sponsored by the Joint Technological Development Programme for the Demonstration of Unmanned Ships under the administration of the Nippon Foundation. With the support of the foundation, the project will aim to conduct a successful crewless maritime autonomous surface ship demonstration trial in order to advance the practical use of these ships by 2025.

The FOC will be staffed with operators who provide support from shore by collecting information from the ship, together with abundant information existing onshore, and monitoring and analyzing the operational status of the ship from the FOC.

Additionally, the operator will be able to remotely navigate the vessel in case of an emergency.

In this project, the NYK Group will make full use of the technology and experience so far cultivated in the technological development of maritime autonomous surface ships.

The DFFAS project will work toward the standardization of technology and the establishment of systems and infrastructure through open collaboration.

In fact, the project plans to carry out a demonstration trial in February 2022 in order to simulate the actual operation of crewless maritime autonomous surface ships in congested waters using a domestic coastal container ship toward the realization of the full-scale commercialization of these autonomous ships by 2025. 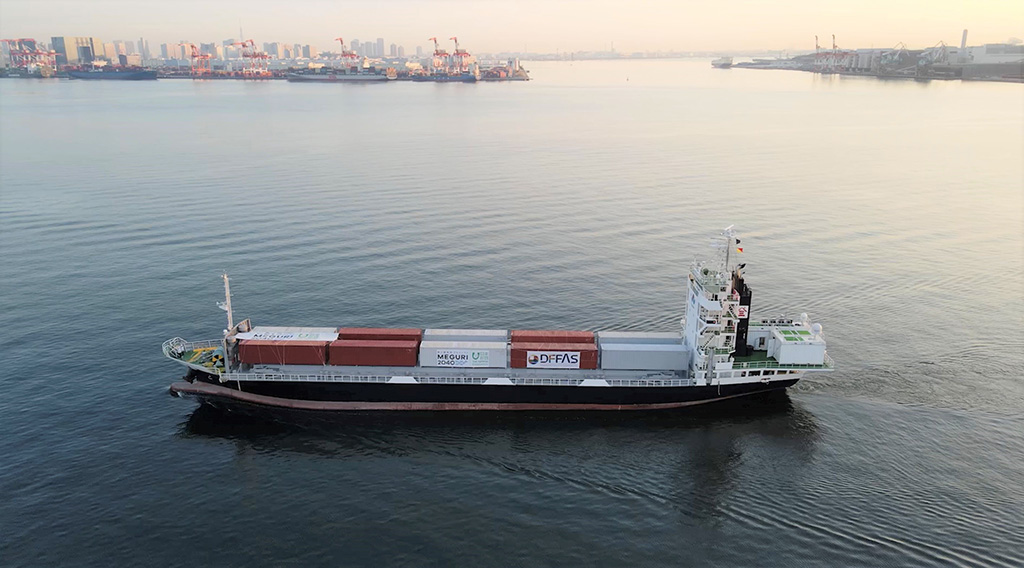