Japan is stepping up its efforts to unlock its methane hydrate reserves in order to reduce the energy imports.

The country’s Agency for Natural Resources and Energy (ANRE) this month said it would start the second offshore production test to dissolve methane hydrate and extract natural gas in the offshore sea area along Atsumi Peninsula to Shima Peninsula.

To conduct the second test, the deepsea drilling vessel Chikyu started its preparatory work at a testing point from April 7, 2017.

The Japanese energy authority thinks there is a considerable amount of methane hydrate present in the offshore areas surrounding Japan. Methane hydrate is a compound that consists of methane and water that are crystallized in a low temperature, high pressure state.

ANRE, which has said that, if commercialized, methane hydrate would serve as a domestic natural gas resource, has been conducting research and development in this field since 2001.

In March 2013, ANRE conducted the first offshore production test in the sea area along Atsumi Peninsula to Shima Peninsula by launching Chikyu, and achieved the world’s first successful operation in dissolving methane hydrate underneath the seabed and extracting natural gas.

From April to June 2017, the second test will be conducted in the same sea area as the first test by launching the same vessel, Chikyu, with the aim of consecutively extracting natural gas for a longer period than in the first test. The first test which was terminated for six days due to an accident caused by sand entering into a well. Remedying the cause of that accident will serve as another objective of the second test, ANRE said.

Specifically, ANRE is scheduled to dig two wells for gas production, for which different types of preventive measures against sand entry are provided. With one of the wells, ANRE said it was aiming for gas production for about three to four consecutive weeks from late April 2017. This will be followed by production from the second well, for about one week, using another preventive measure.

“In light of the results of the second offshore methane hydrate production test, ANRE will continue efforts for methane hydrate production by advancing research and development regarding long-term and stable production, cost effectiveness, environmental impact and other elements, while monitoring the international situation, so as to launch private-led projects for commercialization around the mid-2020s according to the Basic Plan on Ocean Policy,” ANRE said. 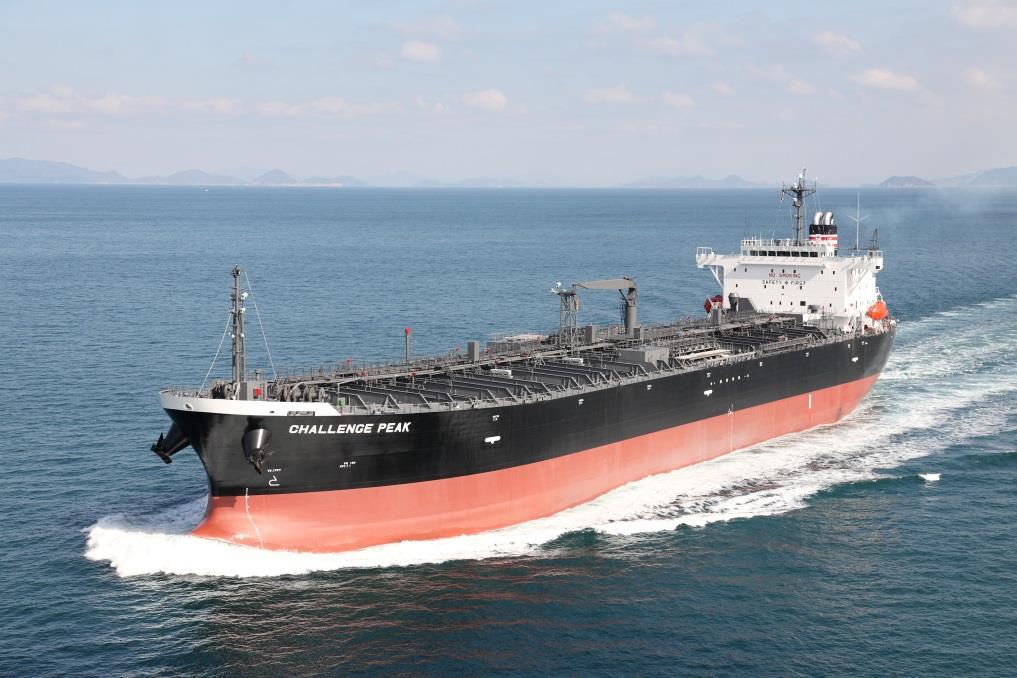