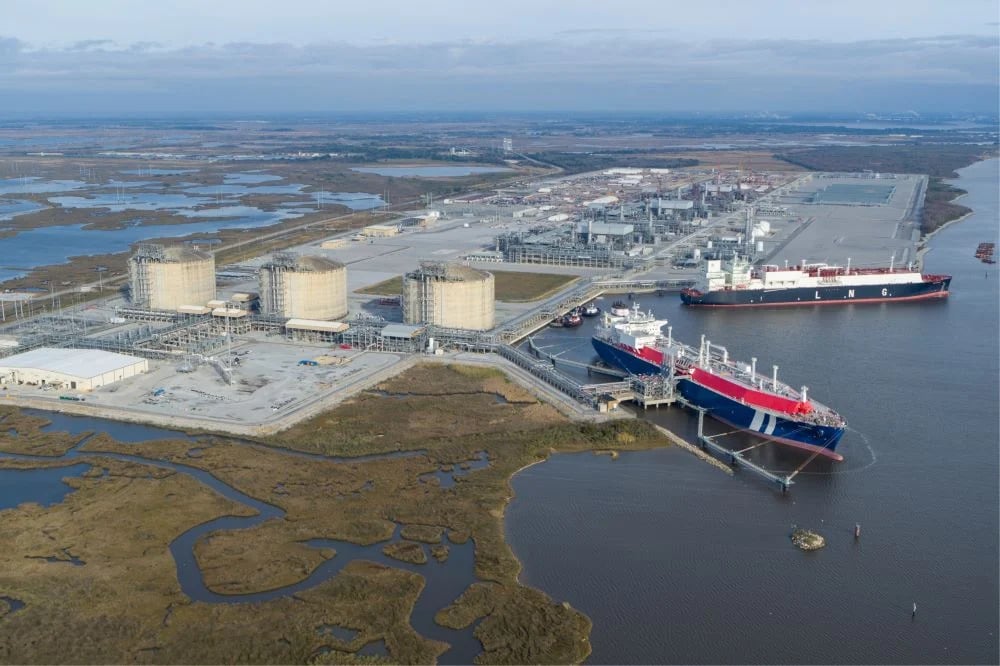 Four Japanese companies have entered into an agreement and commenced to conduct a detailed joint feasibility study on a project to produce synthetic methane (e-methane) in the US and transport it to Japan, utilising Cameron LNG facility.

For this project, Tokyo Gas, Osaka Gas, Toho Gas and Mitsubishi Corporation will study feasibility of producing e-methane in Texas or Lousiana, liquefy it at the existing Cameron LNG facility, and transport it to Japan utilising other existing infrastructure, including LNG ships and receiving terminals in Japan.

This project is said to be in line with the Japanese government’s goal to achieve carbon neutrality in 2050, for which it is crucial to introduce carbon-neutral gas that can meet the heat demand in the country.

While the four companies are respectively conducting feasibility studies on various locations for e-methane outside Japan, they have selected areas near the existing Cameron LNG facility as most suitable as of now for e-methane production by their joint venture.

This decision was made in light of accessibility to the infrastructure for feedstock procurement and the high possibility of achieving the early establishment of the supply chain.

The four companies will continue to conduct feasibility studies on other promising locations to expand their e-methane procurement capabilities for enhanced energy security in Japan.

They expect to finalise the detailed joint feasibility study by the end of the fiscal year 2023 based on the results of onsite surveys and discussion on the rules and systems necessary for the development of the e-methane supply chain.