The LNG bunkering was conducted from a tank truck at the No. 5 quay of Shinko, Yokohama, NYK Line said in its statement.

The vessel is owned by NYK and operated by Shin-Nippon Kaiyosha, an NYK Group company.

The dual-fuel vessel capable of running on liquefied natural gas or heavy oil ordered in December 2013 has been built by Keihin Dock and serves the ports of Yokohama and Kawasaki. 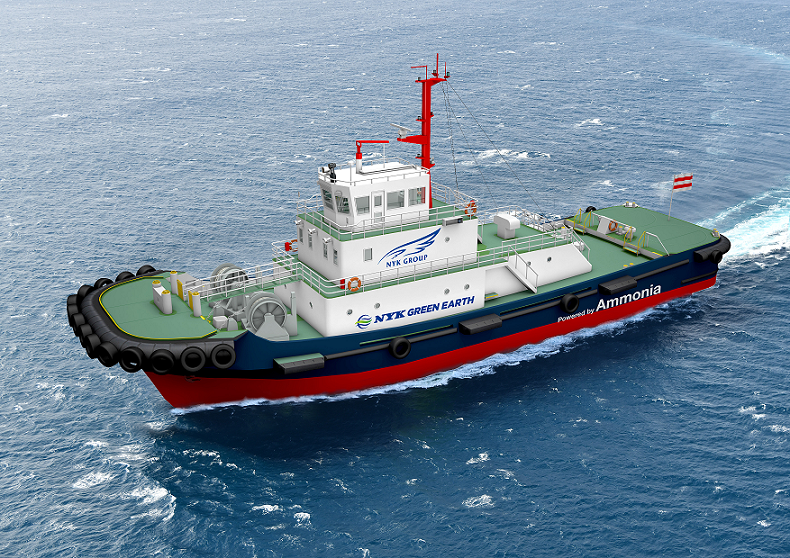