Jasper Explorer drillship has arrived at Pointe Noire, Republic of  Congo, and is currently preparing for drilling operations.

After the preparations are completed the drillship will start its drilling contract with CNOOC Congo SA. The drilling contract between Jasper Investments and CNOOC was signed in January 2013. Under the contract, the Jasper Explorer will drill two firm wells plus one option well in offshore Republic of Congo, West Africa. The program duration for the two firm wells is anticipated to be  about 100 days excluding any well testing.

The estimated contract value, based on the program duration for the two firm wells plus mobilization and demobilization fees, is approximately USD 33 million. 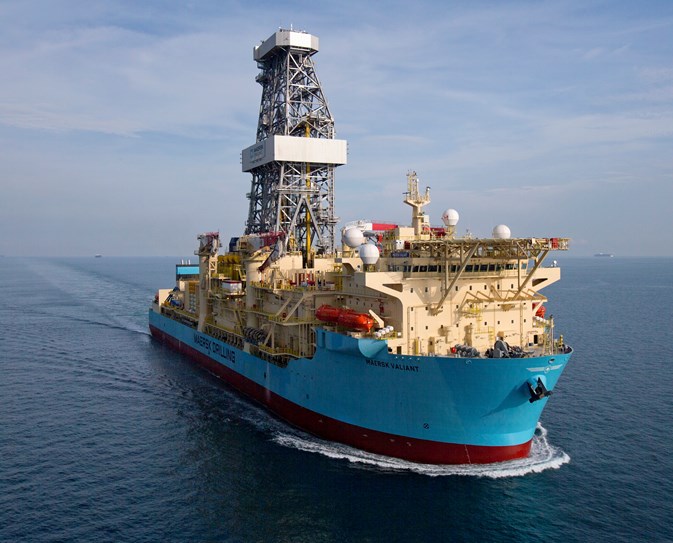