Japanese utility JERA has submitted its environmental document for the LNG-fueled Chita power plant development to the authorities.

As a response to the business conditions such as future electricity supply and demand, JERA is considering the construction of two new LNG-fueled units at the facility.

In addition, when the plan has been carried out, the environmental burden due to smoke and warm wastewater is expected to be lower than for operations at the existing facility. 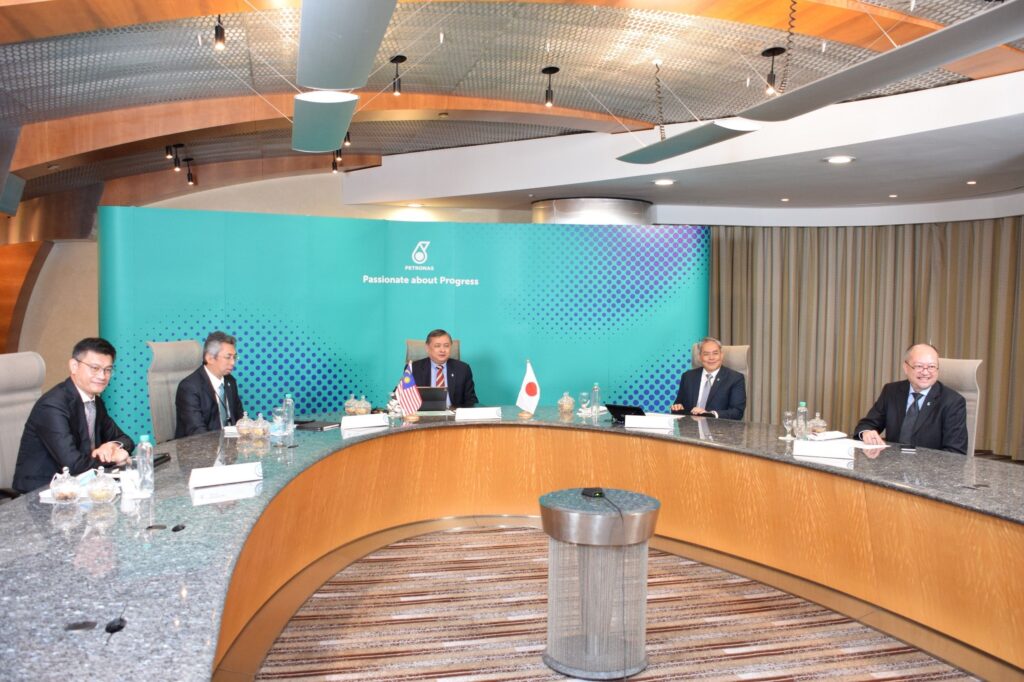