North Sea-focused Jersey Oil & Gas has announced a ‘significant’ increase in 2C contingent resource estimate for the Buchan oil field located off the coast of the UK.

The company added that the dynamic reservoir modelling procedure determined that the P50 estimate of the technically recoverable resources for the Buchan oil field was 126 million stock tank barrels (mmstb), representing an increase of over 50 per cent on previous estimates derived from decline curve analysis.

The expected ultimate recovery factor is 54 per cent of original oil in place, with historic field production having recovered 29 per cent of the P50 STOIIP estimate. Jersey stated that the planned future production would be achieved using optimally located deviated wells placed high in the structure with water injection.

As a result of this increase, the Greater Buchan Area core volume, including the Buchan oil field and volumes from the J2 and Verbier oil discoveries, is now forecast to have 2C contingent resources of 162 mmstb or 172 million barrels of oil equivalent (mmboe) including associated gas.

The increase in volumes was announced ahead of the anticipated launch of the company’s Greater Buchan Area farm-out process later this quarter. The farm-out, according to Jersey, is seeking to attract industry partners to join the company in “unlocking the significant value that exists within this very exciting major North Sea area hub development project“.

The company further stated that it already selected its preferred development concept for the Greater Buchan hub development and that management was finalising the concept select report and economics for submission to the Oil and Gas Authority with the aim of starting FEED in the third quarter of 2021.

Jersey is also advancing its technical and economic evaluation work in respect of electrifying the project to make it a low carbon emissions project.

Andrew Benitz, CEO of JOG, said: “I am delighted with the results of dynamic modelling which result in an increase in the estimated contingent resource volumes of light sweet crude in the proven, conventional reservoir at Buchan by over 50 per cent. These compelling results demonstrate the substantial inherent value of the Buchan field and the wider GBA development.

“We recognized the potential of Buchan at an early stage and have maintained our strategic focus on this area in the heart of the Central North Sea with the benefit of aggregation of high-value assets becoming self-evident.

“The GBA development project presents a very compelling investment case that we believe will have a wide industry appeal. We look forward to formally engaging with industry in due course and attracting the right industry partnership aligned and committed to the Greater Buchan Area’s future success“.

To remind, Jersey announced in December 2020 that it identified a new prospect in the UK North Sea, near its existing infrastructure, and that it plans to carry out a drilling campaign from 2022. 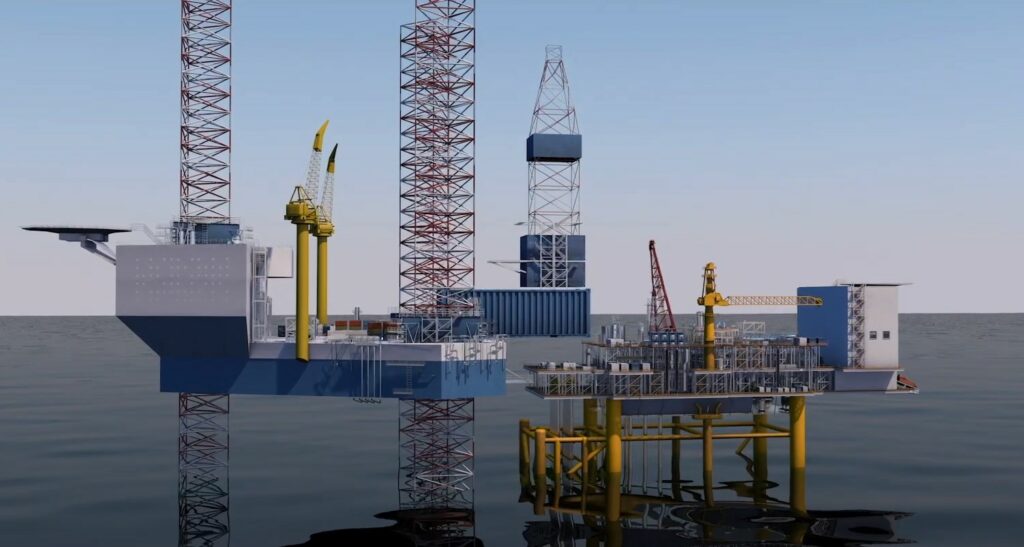