Jersey to take over Verbier operatorship from Equinor

Jersey Oil & Gas (JOG) has entered into a conditional sale and purchase agreement to acquire operatorship of, and an additional 70% working interest in, Licence P2170 (Blocks 20/5b and 21/1d) from Norway’s Equinor. 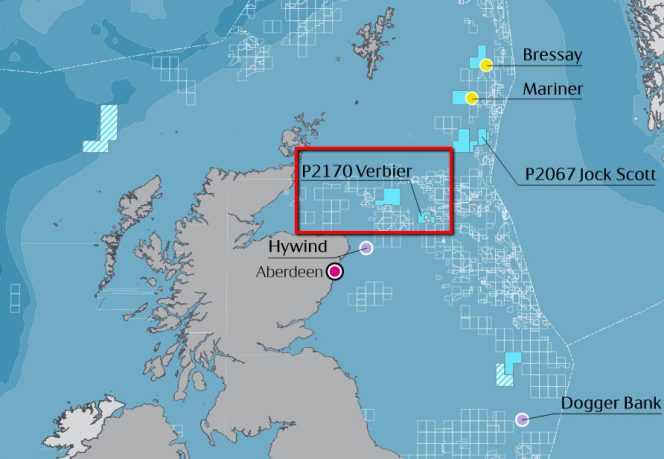 Jersey said on Monday that the consideration for the acquisition would consist of two milestone payments and a royalty based on potential future oil volumes produced from the Verbier Upper Jurassic (J62-J64) reservoir oil discovery.

The acquisition is conditional on OGA approval, anticipated in 1Q 2020.

Andrew Benitz, CEO of JOG, commented: “Acquiring further discovered oil volumes enhances JOG’s project value considerably and at the same time strengthens our plan to bring Verbier into future production through the GBA development, which is a truly exciting opportunity to showcase what is possible with new developments in the UKCS.

“We are working closely with the OGA and leading contractors to introduce technologies to enable the GBA development to be at the forefront of the energy transition as well as being a new area hub that encourages regional industry collaboration to maximize the economic recovery of resources in this prolific part of the Central North Sea.”

“We are now well placed to progress our development plans through Concept Select, before launching a farm-out process to attract industry partners to join us in unlocking the significant value that exists within the Greater Buchan Area.”

Jersey holds a significant acreage position in the GBA within the Central North Sea. The company’s interests in the GBA include operatorship and 100% working interests in blocks that contain the Buchan oil field and the J2 and Glenn oil discoveries, as well as Licence P2170 in which JOG holds an existing 18% working interest, which contains the Verbier field discovery, assessed at 25 million barrels of contingent recoverable oil in addition to multiple exploration prospects.

On completion of the acquisition, JOG will assume operatorship and secure a further 70% interest in Licence P2170 from Equinor taking its total working interest in the license to 88%.

For JOG, the acquisition will add an estimated 17.5 million barrels of discovered oil volumes to its existing resource base within the GBA. This material addition will result in JOG owning in excess of 140 million barrels of contingent recoverable oil, being 98% of all discovered oil within the GBA. The Verbier Field is located 6km to the North West of Buchan and, following completion of the acquisition, JOG will own and operate all of the three initial core components of its planned Buchan hub development, being the Buchan oil field together with the J2 and Verbier oil discoveries.

JOG has worked collaboratively with Equinor since the Norwegian company farmed into Licence P2170 in 2016, which led to the Verbier oil discovery being drilled in October 2017.

The gross post-tax cashflow associated with a Verbier field tie back to Buchan was assessed to be $723 million. This acquisition consequently adds an estimated $506 million of post tax cashflow to JOG and the estimated NPV of the GBA development project, net to JOG increases to $1.15 billion with the estimated post tax cash flow increasing to $3.17 billion.

As a fundamental deliverable for Concept Select for the GBA development project, JOG contracted KBR to evaluate power solutions for the GBA. The study is assessing the best location and mode for the generation of power for the Buchan hub and the potential distribution of electric power, from Buchan, as a regional power hub. Phase 1 of this study evaluated and confirmed the technical feasibility of platform electrification. JOG will seek to introduce technologies to enable the planned GBA development to be at the forefront of the energy transition.

Jersey said that the key project gate of concept selection is due in 3Q 2020.

Subject to receiving approval from the OGA for the acquisition, JOG will initiate a work program to advance the Verbier field discovery to an FDP decision with the primary objective being to develop it as part of JOG’s overall GBA development plans.

In light of the size and materiality of the planned GBA new area hub development project, the company will seek to actively collaborate with industry partners, both regionally, to attract more discovered resources to the hub, and commercially, through the introduction of one or more potential new project partner(s) via value-enhancing development carry farm-ins. 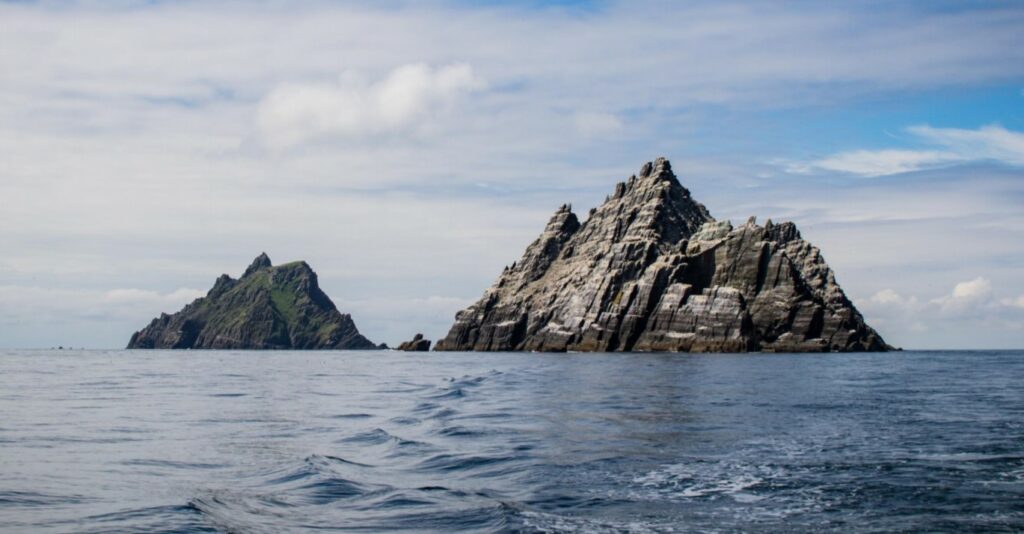