Conducted offshore Romania, in the Black Sea at some 1000 meters water depth, the deep-towed subsea survey covered an 8 x 6.13 km grid over three planned exploration wells in the Ex30 Trident Block, mobilising out of the port of Constanta.

Being the site of a recent discovery of 60 shipwrecks that brought artefacts dating back to the Roman, Byzantine and Ottoman periods to the surface for the first time in centuries, the Black Sea is a region of significant scientific interest globally.

JFMS delivered the scope on Lukoil’s behalf in order to comply with new Romanian environmental law dictating that the Russian oil and gas company must perform an archaeological clearance survey. This looks to identify any potential archaeological targets, and where none remain, sanctions the area as being clear of any archaeological interest.

The survey required JFMS to identify any anomalies with dimensions exceeding one metre in all axes – using the side-scan sonar to search for surface targets and the sub-bottom profiler to detect sub-surface targets down to a depth of 6 meters.

Post-analysis of data revealed no targets of potential archaeological interest, meaning the Romanian authorities are now free to issue an Archaeological Discharge Certificate and Lukoil may now proceed with drilling and construction operations in the field later this year. 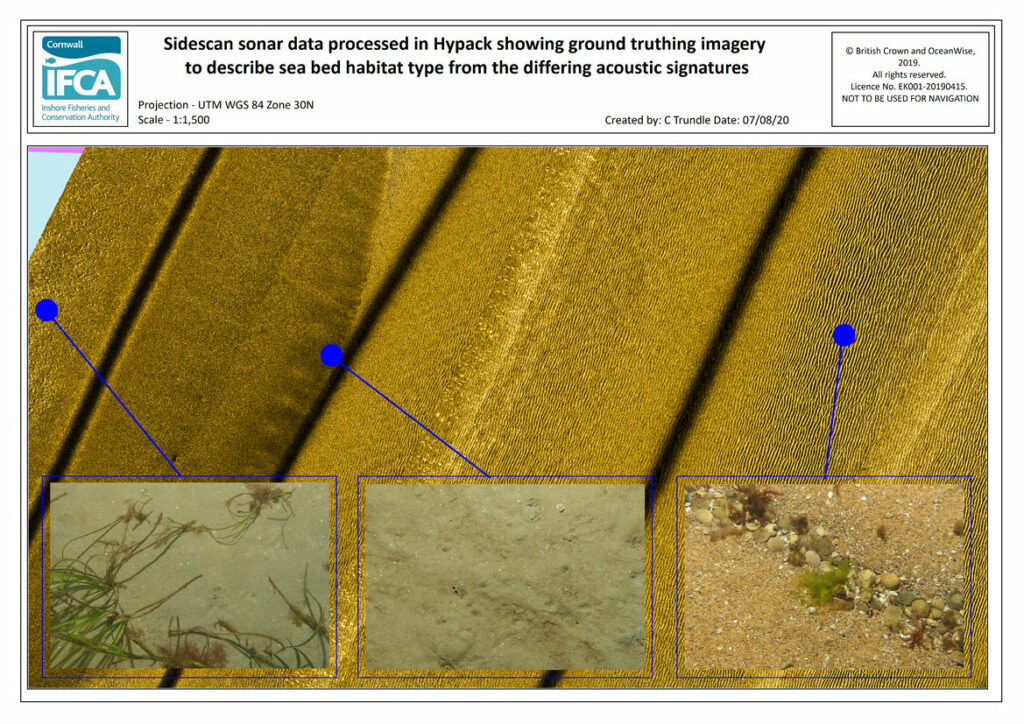