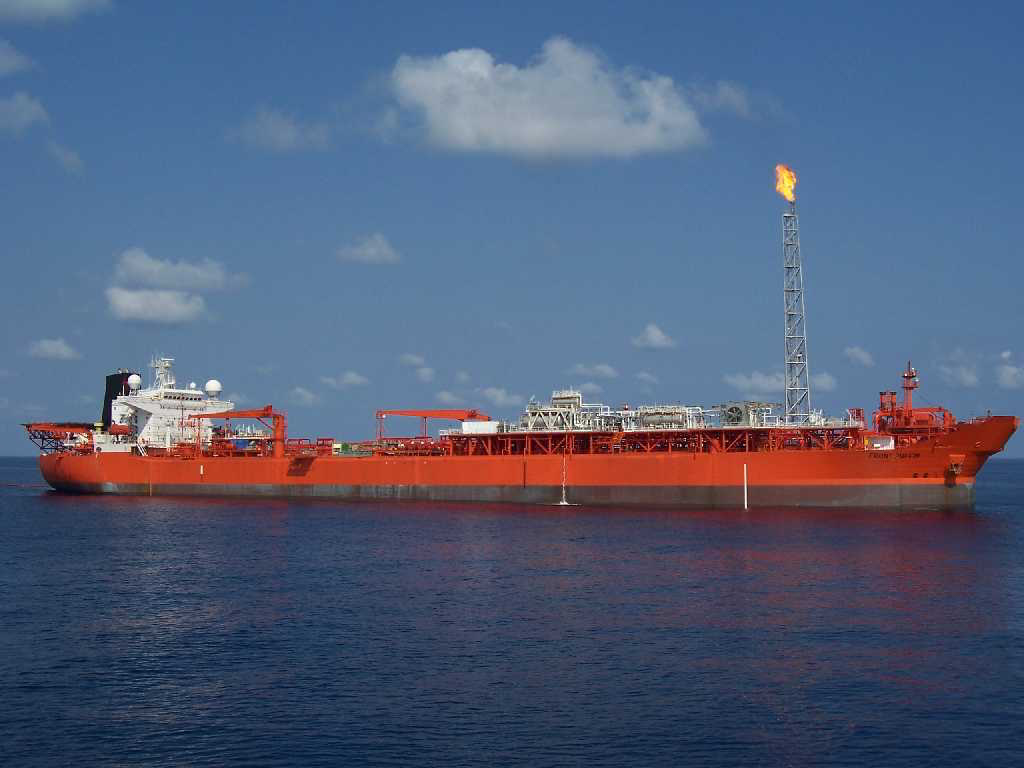 In a bid to increase production capacity, joint venture (JV) partners in a field located in the Offshore Mining Lease no. 113 (OML 113) off Nigeria have decided to forgo a long-term extension for the current floating, production, storage, and offloading (FPSO) vessel operating on this field, as they plan to replace it in line with their redevelopment plans.

As part of long-term development plans for the surrounding OML-113 lease, the JV partners in the Aje field are actively looking to replace the current FPSO Front Puffin to increase capacity, revealed ADM Energy, which holds 9.2 per cent interest in the field, on Thursday, 23 June 2022.

Nigeria’s Yinka Folawiyo Petroleum (YFP) operates the Aje field in Nigeria’s OML 113 offshore license. This field is “rich in gas and condensate reserves,” according to ADM Energy. The field was discovered in 1996 and, following several appraisal wells, the field started production in May 2016 via the FPSO Front Puffin.

In addition, the company outlined that the field is “strategically” located 24 km offshore Lagos where it “benefits from increasing local energy demand, particularly for gas, which is viewed as a replacement fuel for diesel and commands a premium.” Additionally, the field is within close proximity to the West African Gas Pipeline which presents a potential opportunity for gas monetisation in neighbouring countries such as Benin and Togo.

Since December 2020, oil production from the Aje field (Aje-4 and Aje-5) continued at an average of 1,117 bopd while the total gross production volume amounted to approximately 407,705 barrels of oil. ADM Energy outlines that the drop in volume reflects the JV partners’ decision to continue a “more thorough and extended” period of maintenance on the FPSO while oil prices were depressed at the beginning of the year and due to the limited gas handling capacity of the FPSO.

“This temporary suspension is a necessary step to ensure future production is not limited by FPSO capacity and production issues. The JV Partners are working towards securing an optimum FPSO that will match plans to significantly increase production from the redevelopment of the Aje field,” based on ADM Energy’s statement.

The company also informed that a “crucial step forward” in the future development of this field came in January 2022 when Panoro Energy announced that all government approvals were received for the sale of shares in its fully-owned subsidiaries – holding 100 per cent of the shares in Pan Aje – to PetroNor.

Upon completion of the deal, the ownership of Aje Petroleum is to be shared between the OML 113 operator, YFP, and PetroNor on the basis of a 55 per cent and 45 per cent shareholding, respectively, with PetroNor assuming the role of the technical operator.

ADM Energy stated that PetroNor and Panoro are “progressing the final stages and have agreed a long-stop date to complete the transaction at 30 June 2022. PetroNor’s decision to take a significant stake in the Aje field is a strong endorsement of the potential of the asset.”

The firm expects that the completion of this transaction will accelerate the JV partners’ final investment decision (FID) on the long-term development plans for the field while PetroNor’s “experience in development and production will play a key role in the next phase of Aje’s development.”

The field development plan, which includes the potential drilling of three new wells, “could significantly increase production of oil and gas liquids at a time nations around the world are seeking new sources of oil and gas,” elaborated ADM Energy.

Dr Babatunde Pearse, Chief Engineer on the Aje Development, is expected to lead not only the planning and development but also to oversee FEED studies to support the FID.

“PetroNor coming on board is a great endorsement of Aje’s potential and if, as is expected, PetroNor completes the formalities of the acquisition, it adds a heavyweight partner that will be keen to extract further value from the asset,” concluded ADM Energy. 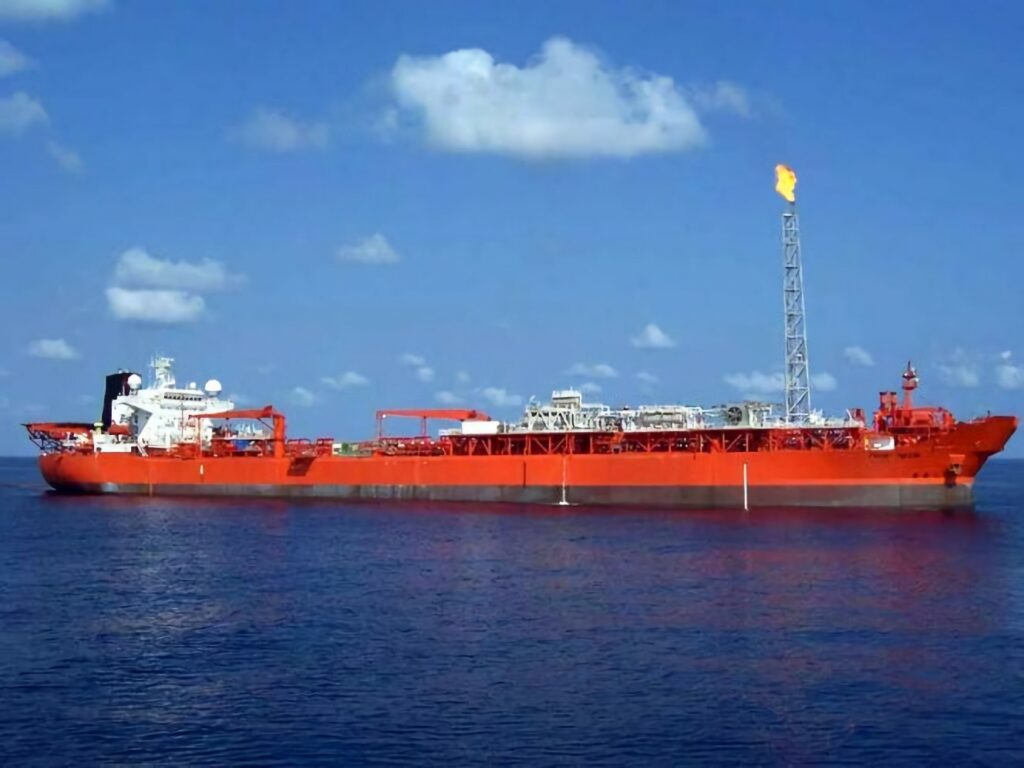