Offshore drilling contractor Maersk Drilling has been awarded a contract with Karoon Energy for the semi-submersible rig Maersk Developer to perform well intervention on four wells at the Baúna field offshore Brazil.

Maersk Drilling said on Tuesday that the contract is expected to start in the first half of 2022, with a firm duration of 110 days.

The value of the firm contract is approximately $34 million, including rig modifications and a mobilisation fee. The contract contains options to add up to 150 days of drilling work at the Patola and Neon fields.

Morten Kelstrup, COO of Maersk Drilling, said: “We’re delighted to enter into this contract with a new customer in the form of Karoon which will also see one of our drilling rigs operating offshore Brazil for the first time ever.

“We’re looking forward to entering this major offshore market and to working closely together with the Karoon team on the safe and efficient delivery of the workover at Baúna and potential development of Patola”.

Mærsk Developer is a DSS-21 column-stabilised dynamically positioned semi-submersible rig, able to operate in water depths up to 10,000 ft. It was delivered in 2009 and is currently operating offshore Suriname.

Australia’s Karoon completed the acquisition of a 100 per cent operating interest in the Baúna field, located in the Santos Basin, in early November 2020.

Following the acquisition of the Baúna field, Karoon Energy has created a Brazil Business Unit and restructured its executive team.

As a result, a new and expanded position of Executive Vice President and President Karoon Brazil, reporting directly to the CEO and Managing Director, has been created. 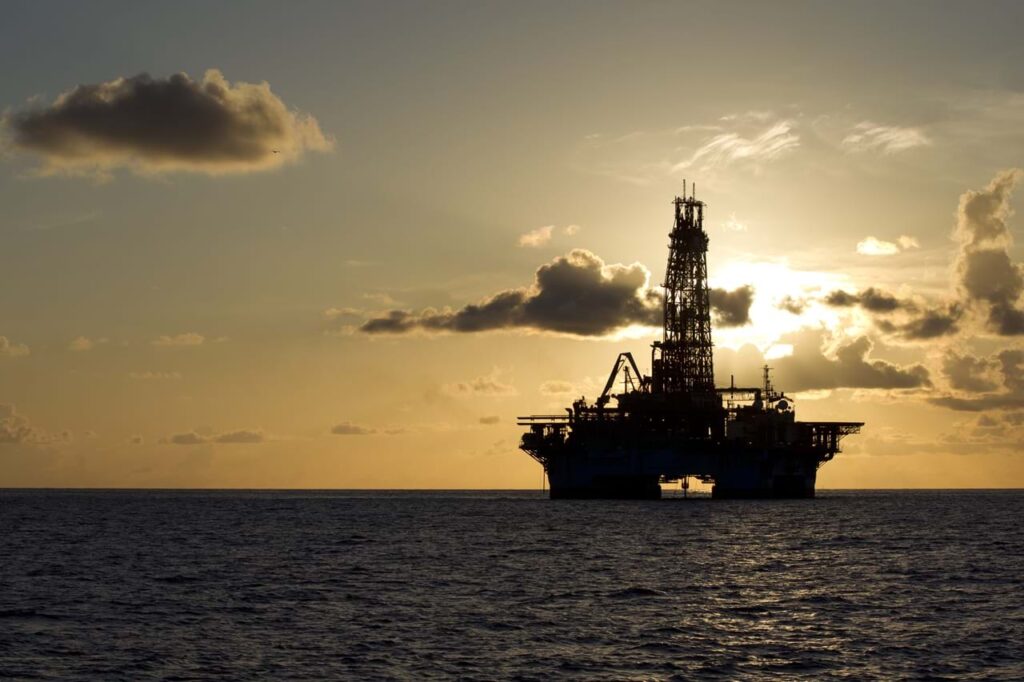