Karoon has now commenced the drilling of its first Santos Basin exploration well, with the spudding of the Kangaroo-1 exploration well at 10:00 hours (Brazilian Summer Time) BRST on 28 December 2012.

As at 6:00 hours BRST on 30 December 2012, the well had been drilled to a depth of 915 metres below rotary table and 20” casing was being prepared to be run in the hole. Kangaroo-1 is located within Blocks S-M-1101 and S-M-1165 and has  multiple targets at several geological levels. The well is expected to continue into February 2013 with results being released as they become available.

Emu-1 and Bilby-1 are expected to be the second well and third wells in the Santos Basin exploration drilling campaign. These wells are located in Blocks S-M-1102, S-M-1137 and S-M-1166, and between them have multiple targets at several geological levels.

In addition to complying with its continuous disclosure obligations, Karoon proposes to provide fortnightly progress reports during drilling operations.

Karoon’s Santos Basin Blocks are located 112 kilometres off the coast of the Santa Catarina region of Brazil, south of Rio de Janeiro, in 400 metres of water depth. The Santos Basin has recently yielded multiple oil discoveries and is becoming an exciting area for exploration. Karoon was awarded 100% participation in the Blocks during 2008. The five Blocks total 865 square kilometres. In the period since acquiring the Blocks Karoon has completed a large array of technical work including Wide Azimuth 3D Seismic.

In the shallow water Santos Basin, several recent discoveries have also been made which have similar geological characteristics to Karoon’s Blocks, such as the Piracuca, Tiro, Sidon, Guaiama, Panoramix and Vampira discoveries all in the same trend as the previously discovered Merluza, Mexilhao and Caravela fields. These fields have collective in place resources in the billions of barrel of oil equivalent in-place. 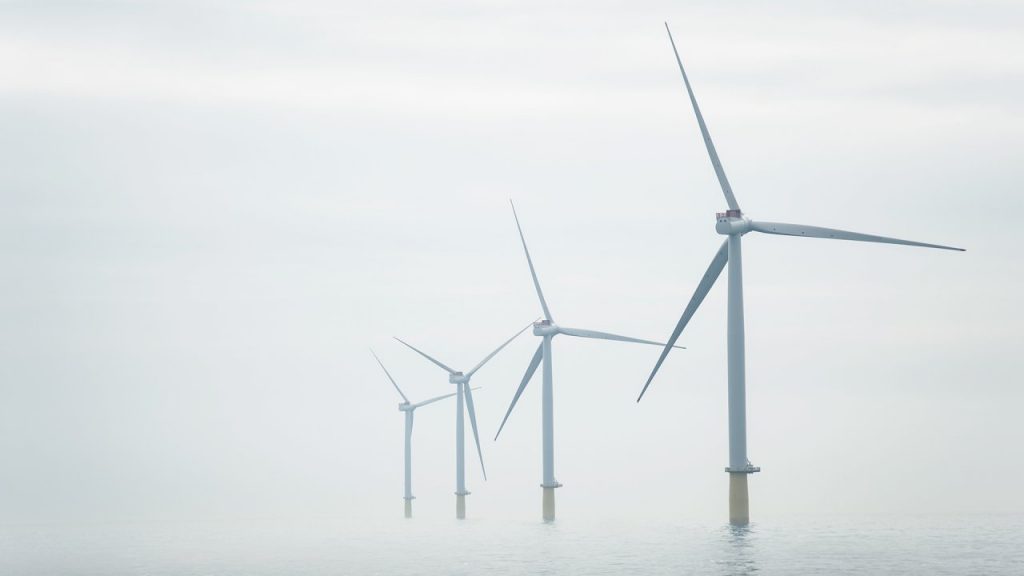