The solution allowing the attachment of two tank trailers simultaneously, doubling the capacity of the truck-to-ship bunkering operation.

The Y-piece is designed to work as an adapter that splits a ship’s fuel connection into two, in order to transfer fuel from double the number of tank trailers.

This is not limited to only two trailers, Kosan Crisplant said in a statement noting that, by adding a second Y-piece, the potential amount of tank trailers increases to four, cutting the bunkering time down to 25 percent.

The solution is designed to fit any type of tank trailer and its shut-off valves and purging system make it possible to disconnect and change trailers during the filling operation, meaning the bunkering operation does not have to be interrupted before completion. 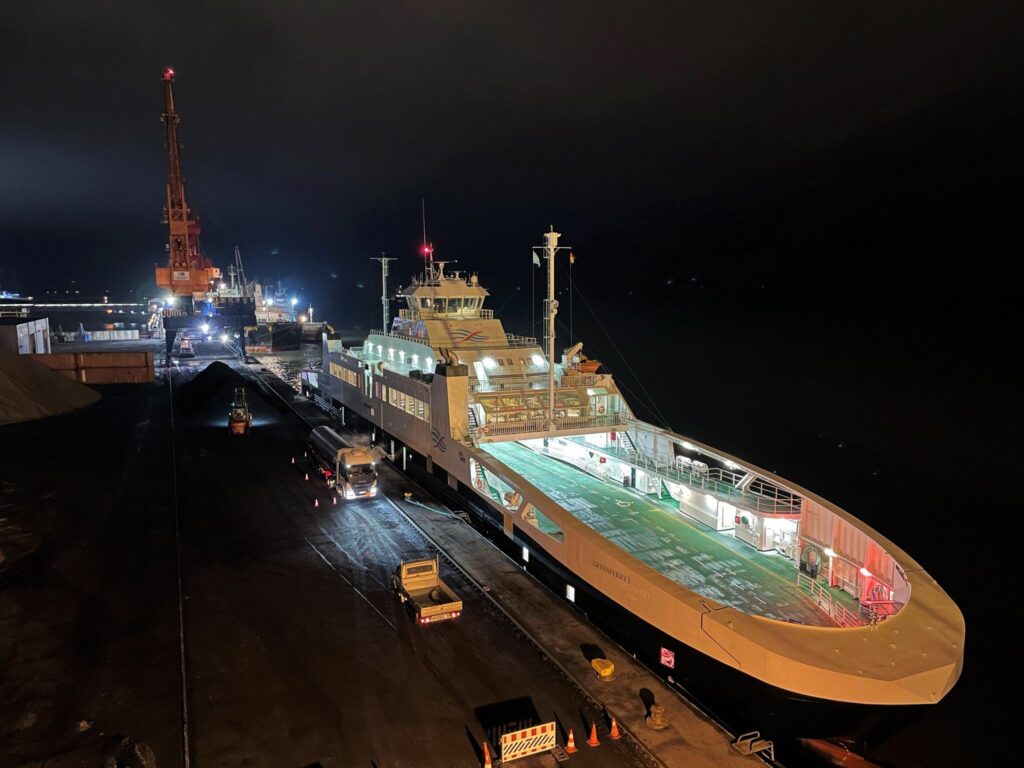