The dredger will be owned and operated by Manson Construction Co. and built at the Keppel AmFELS Shipyard in Brownsville, Texas.

The U.S. built, U.S. flagged, and U.S. crewed vessel will support the U.S. Army Corps of Engineers’ mission by keeping the marine transportation highway open throughout the United States. 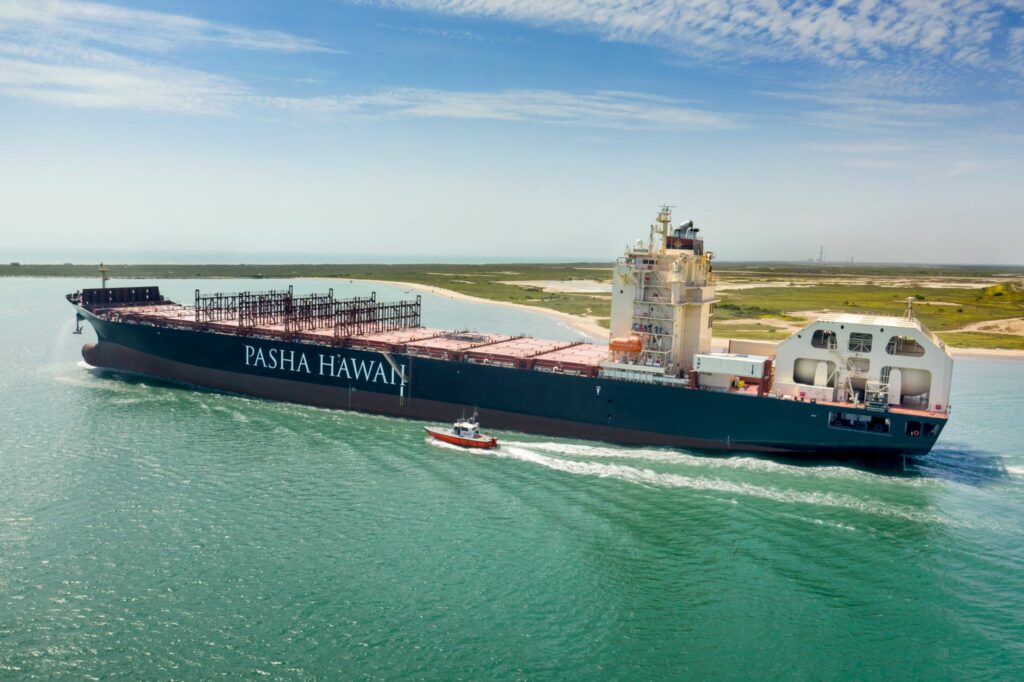