Offshore rig builder Keppel FELS has started an arbitration process to resolve a dispute with Awilco Drilling related to a termination of a rig construction contract.

It all began in early June when Awilco decided to cancel its order for a semi-submersible drilling rig, named Nordic Winter, with Keppel due to alleged breaches under the construction contract.

Awilco claimed that, under the contract, it had the right to a refund of the instalments paid to KFELS of $54.7 million, plus accrued interest.

In response to Awilco’s termination, Keppel denied the allegations of breaches under the contract and rejected the termination.

According to Keppel, the notice of termination came shortly before the next payment instalment of $31.875 million due from Awilco under the contract on 9 June 2020, which was previously deferred in March 2020 at Awilco’s request.

Keppel confirmed that, under the contract, an effective termination of the contract by Awilco might entitle it to the return of payments already made (approximately $54 million) with interest, or to pay for the work done by Keppel FELS and take over the rig.

However, the rig builder denied the allegations by Awilco and rejected the purported termination of the contract.

In an update on Monday, Keppel said that, since the initial announcement, Awilco has given further notices to Keppel FELS purporting to terminate the contract and exercise its alleged right to the return of payments already made to Keppel FELS.

Rejecting the termination, Keppel has continued to perform its obligations under the contract and Awilco has failed to pay the instalment due on 9 June 2020.

According to Keppel, non-payment of any instalment by Awilco is a default in accordance with the contract, entitling Keppel FELS to terminate the contract, retain all payments received to date, seek compensation for the work done to date and claim ownership of the rig.

Keppel FELS has accordingly issued a notice of termination of the contract to Awilco and has started arbitration to enforce its rights against Awilco.

Responding to Keppel’s announcement, Awilco confirmed on Monday that Keppel has started arbitration to resolve the disputes concerning termination and its consequences.

Awilco maintained its position that it validly terminated the contract and maintains its entitlement to the instalments. 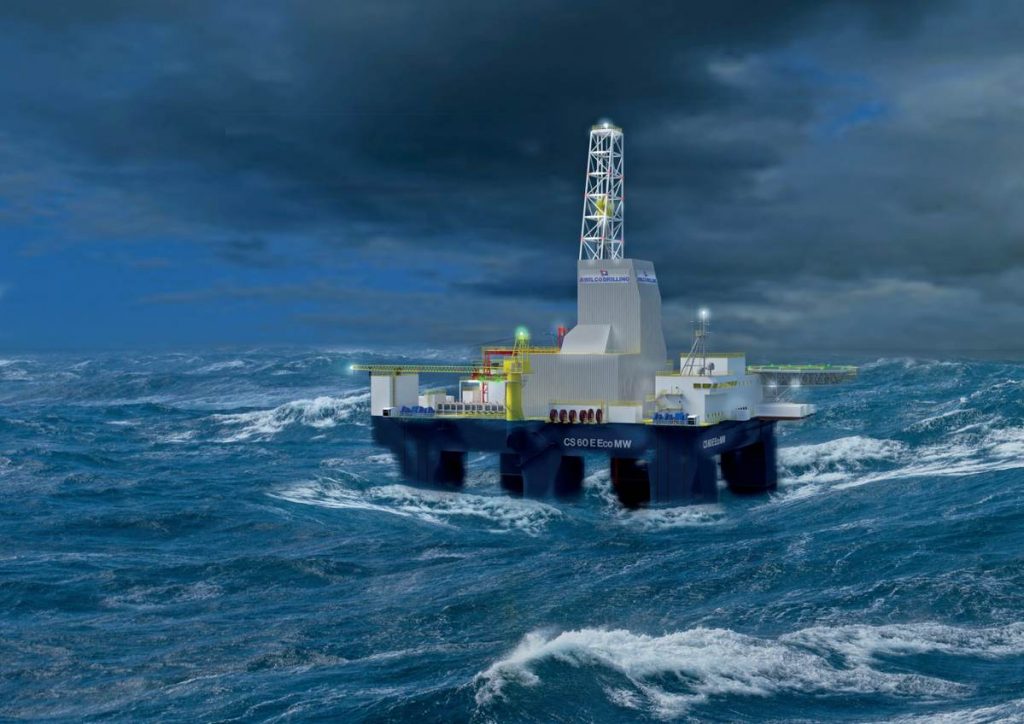