Unit 3 began the restart process late Tuesday and Unit 1 is expected to begin the process by the end of the week, Reuters reported on Thursday citing Kinder Morgan spokeswoman Katherine Hill as saying.

“We are conducting an investigation into the cause of the fire and do not have an estimated date for when Unit 2 will be returned to service at this time”, she said.

The second unit was shut down last week due to a fire in a mixed refrigerant compressor also prompting Kinder Morgan to close two adjacent units, 1 and 3, as a precaution.

Six of the 10 liquefaction units at the LNG export plant, including the three shut by the fire, are available for service.

Kinder Morgan previously said it expects the other four to enter service by the end of the summer.

Elba, which shipped its first cargo in December 2019, will have a capacity of 2.5 million tonnes per year when all 10 units planned for the facility enter service.

The nearly $2 billion project is supported by a 20-year contract with the Hague-based LNG giant Shell. 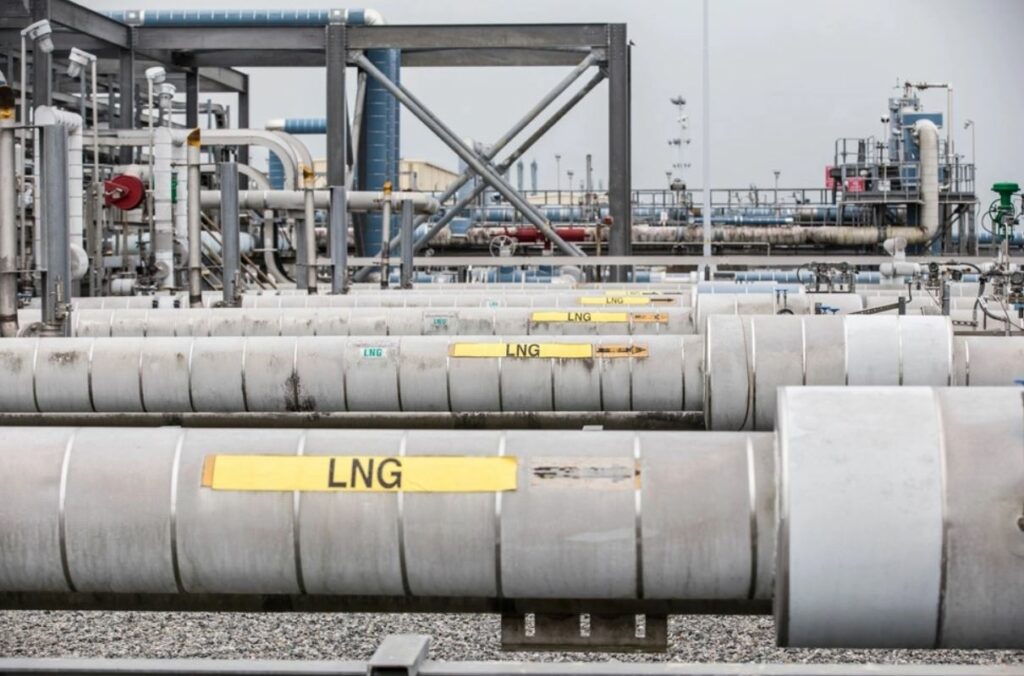