The two ships to support the deal are yet to be ordered.

Korea Line said the contracting dates may change depending on the ship construction schedule and the delivery dates.

The expected order comes in the wake of the South Korean shipping company’s contract for the construction of two 300,000 dwt crude carriers with compatriot Hyundai Heavy Industries two weeks ago.

The USD 174.4 million worth ships are intended for the five-year contract for the transportation of crude oil between the Middle East and Korea for GS Caltex.

The newbuilding duo is set to be delivered in January 2020 when they will start their charters.

Korea Line has 16 ships on order, including 12 bulkers and 2 LNG carriers, according to VesselsValue’s data. 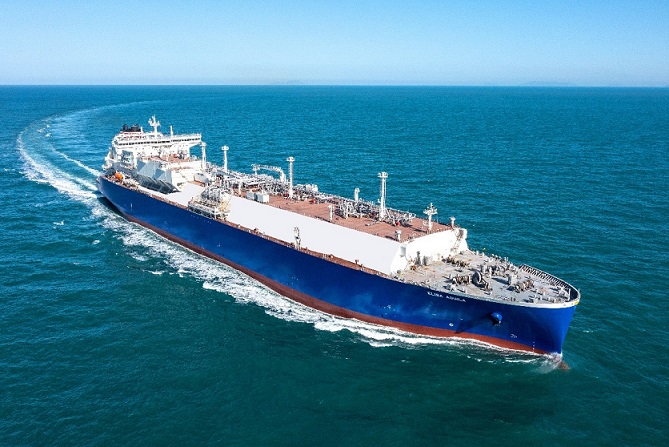