U.S.-based Kosmos Energy sank to a loss in the last quarter of 2019 despite a significant increase in revenues compared to the same period of 2018.

When adjusted for certain items that impact the comparability of results, the company generated an adjusted net loss of $37 million for the fourth quarter of 2019.

Kosmos’ fourth quarter results included a mark-to-market loss of $36 million related to the company’s oil derivative contracts. As of the quarter-end and including recently executed hedges, Kosmos has approximately 18.0 million barrels of Brent oil hedged covering 2020 and 2021.

Kosmos exited the fourth quarter of 2019 with approximately $825 million of liquidity, the total debt of $2.05 billion, and $1.82 billion of net debt.

Kosmos expects to spend approximately $325 to $375 million in 2020, excluding Mauritania and Senegal, with spending focused on maintaining existing production and growth through infrastructure-led exploration. 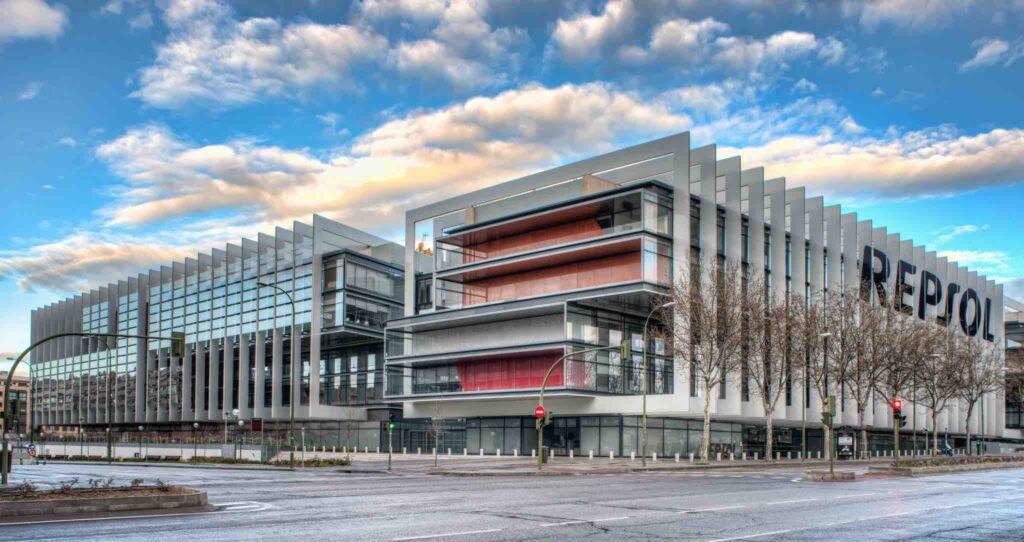