“Korea Gas Corp. probably is the largest importer of natural gas in the world. The idea is to use this existing mechanism to look for more opportunities to cooperate between Korea and Latin America,” the head of the world’s largest regional development lender said in a news conference on the sidelines of a business forum hosted by the Finance Ministry.

The Korea-LAC Trade & Investment Forum gathered hundreds of policymakers, executives of energy and IT companies, and investors in both regions to foster a debate about how to expand economic cooperation between the two.

“We hope to syndicate a loan with the Export-Import Bank of Korea to facilitate business expansion in both regions,” Moreno said.

“Korea and Latin America has mutual interests to become strategic partners. Korea has a high demand for natural resources and agricultural goods abundant in Latin America, and our manufactured goods are wanted over there,” Bahk said in his keynote speech.

IDB has been pointing out that Korea’s share of trade in Latin America remains fairly small despite Asia and Latin America regions being “the two growth pillars of the world.”

Korea’s share of trade with Latin America has risen little since the 1990s, from a little over 1 percent to 2.5 percent in 2010.

IDB, in a new study released Wednesday, argued that companies in Latin America and the Caribbean should turn their attention to Korea for its fast growing economy. 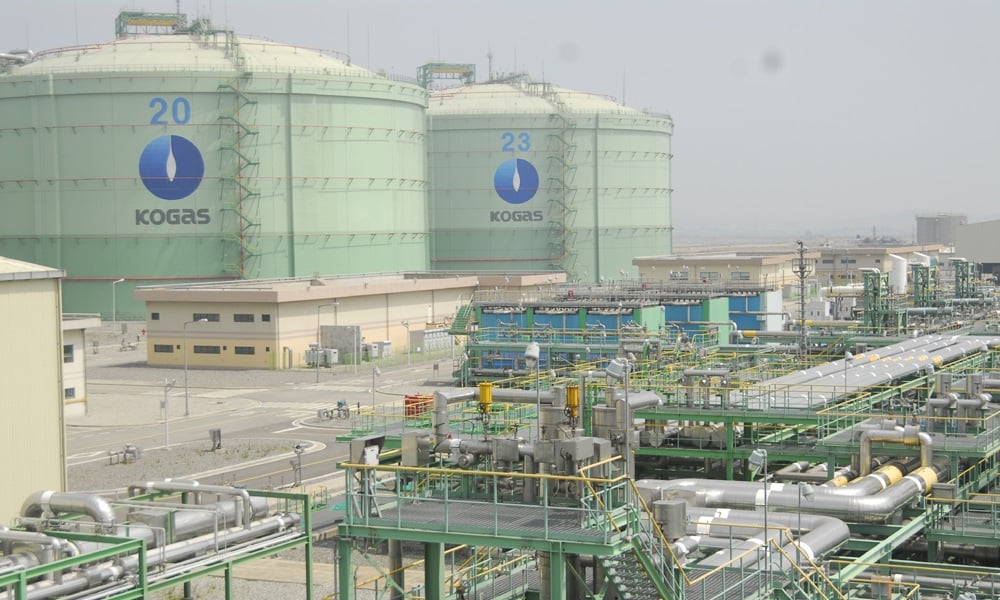