KSOE wins $609 million worth of deals for seven newbuilds

The order has been assigned to an unnamed contractor from Africa.

The order was placed by a European-based company, according to a stock exchange filing.

The newbuilds are slated for delivery by February 2023.

The order is being placed on the back of last week’s orders for four container vessels, amounting to KRW 568.1 billion.

It has been a good first quarter of the year for KSOE, as orders keep pouring in amid demand rebound following a major slowdown in ordering last year due to the impact of the pandemic.

According to South Korean media reports, the shipbuilding major has secured orders for a total of 56 vessels so far this year, amounting to $4.4 billion.

As reported earlier, KSOE has set a target of $14.9 billion for this year, upping the ante from last year’s $ 11 billion. 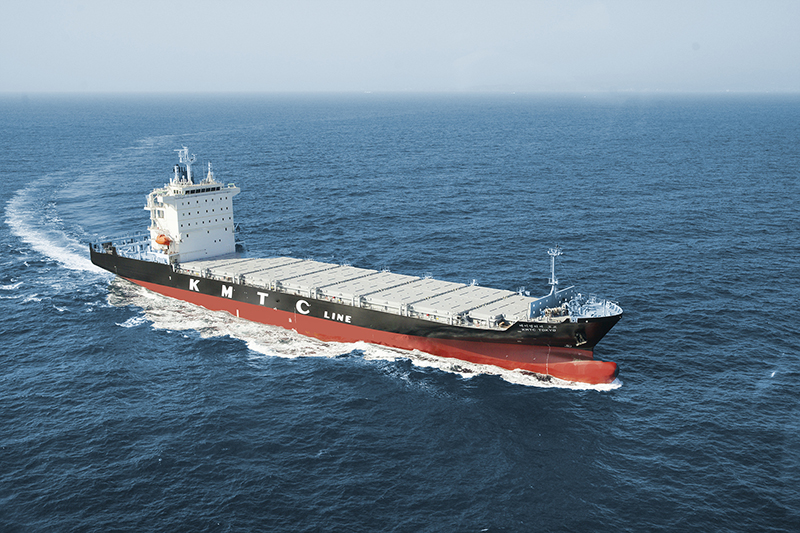