A 1:30 scale model of Laminaria’s 200kW wave energy converter (WEC), which is being designed as part of the OCEANERA-NET LAMWEC project, was put through its paces and demonstrated survivability in extreme sea states, according to Laminaria.

LAMWEC’s focus is to prove the survivability of a pre-commercial scale WEC which incorporates Laminaria’s load management mechanism and storm protection system.

During tank tests, the WEC endured the equivalent of significant wave heights of up to 16 meters, demonstrating that the survival mechanism can reduce loads to a chosen limit during extreme circumstances.

Production of the full-scale Laminaria WEC is now underway and is due to be completed by April in preparation for deployment at EMEC’s Billia Croo wave test site later in 2018.

Steven Nauwelaerts, Laminaria’s CEO, said: “With the completion of the latest tank testing we are confident our WEC will be able to handle the challenging wave resource at EMEC and more.”

Building on initial tank tests in 2016, the latest testing program has been backed by MaRINET2 which supports marine energy developers in accessing a range of testing facilities. 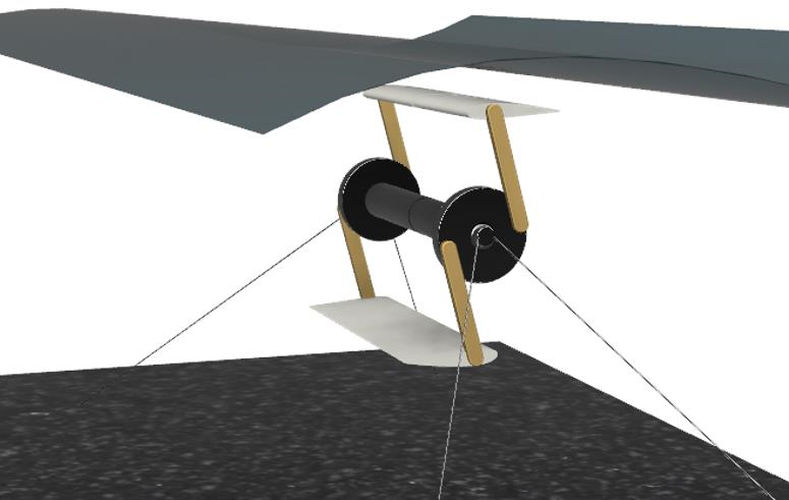