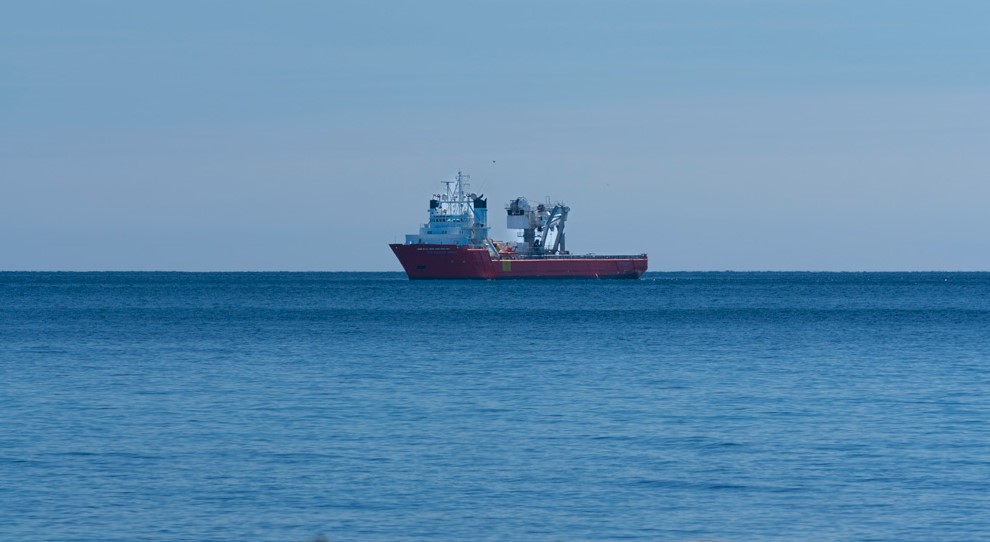 The 87-meter long TEK Ocean Spirit has commenced what is described as the largest subsea engineering survey at the site of the Marinus Link interconnector in Australia.

The 32 expert crew aboard the survey vessel left from the Port of Burnie on 11 February and will take four to six weeks to survey the 255 kilometers between Heybridge in North West Tasmania and Waratah Bay in South Gippsland, Victoria.

Activities will be conducted on approximately 110 sites across the Bass Strait, in sea depths up to 80 meters. It is the third major marine survey undertaken to determine the most suitable corridor for burying the project’s undersea cables.

MMA Offshore secured a $4 million contract to conduct underwater geotechnical surveys to refine the cable route for the Marinus Link project in December 2021.

“This survey builds on the results and analysis of previous surveys we have conducted. The locations chosen to take samples have been selected to minimise the impact on the seabed floor, reefs and marine life,” said offshore lead for Marinus Link, Sean Van Steel.

The 1.5 GW Marinus Link is expected to unlock emission reductions of at least 140 million tonnes of CO2 by 2050, the equivalent of taking approximately a million petrol/diesel cars off the road.