After nine months of construction, the last of the 80 foundations for the DanTysk offshore wind farm has been installed.

The up to 65 metres long and up to 950 tonnes heavy, cylindrical steel foundations – monopiles – were anchored in the seabed using a special hammer. Work was done in water depths of up to 32 metres, 70 km west of the German island Sylt.

To protect noise-sensitive harbour porpoises, newly developed technologies for noise reduction were used. In this case, a so-called bubble curtain with up to three rings of air bubbles. They were activated before the start of hammering down the monopiles, and the air bubble curtains has proved to be an effective way of mitigating the disturbing sound for the harbour porpoises. 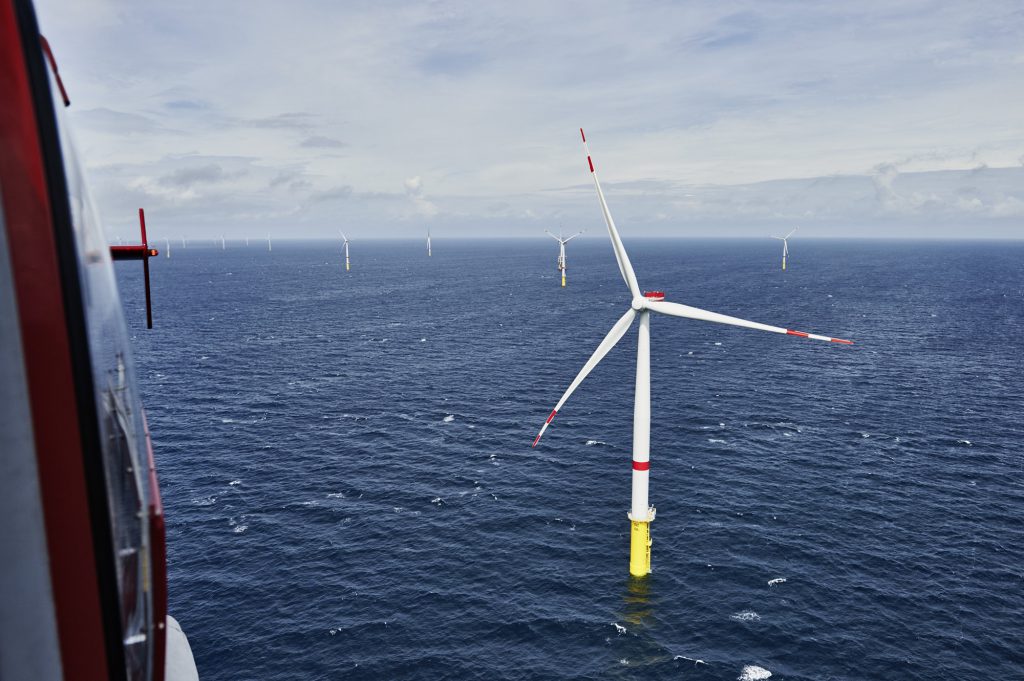