The Lebanese offshore is optimistic about the prospect of its first license round, expected in Q1 2012. This summer, the Lebanese Ministry of Energy and Water held a dedicated forum to inform the industry of the process towards the round. New PGS MultiClient data is available in the area.

Lebanon International Petroleum Exploration (LIPE) Forum 2011The Lebanese Ministry of Energy and Water held the first dedicated forum for oil and gas exploration in Lebanon. The aim of the forum was to keep the petroleum industry informed of the process leading towards the first license round. The LIPE forum follows the enactment of the Offshore Petroleum Resource Law from August 2010 and the Lebanon Round Table in November 2010. It shows that Lebanon has a new determined and fully committed government, who is dedicated to meet the commitments required for the opening of the first license round.

The forum was divided into 4 sessions where 25 local, regional and international speakers were sharing their expertise and experience with the audience.

The main topics were as follows –

In cooperation with the Ministry of Energy and Water of the Republic of Lebanon, PGS has acquired two new non-exclusive seismic datasets offshore Lebanon, MC3D-LEB2011 and MC2D-LEB2011 respectively.

MC3D-LEB2011 is about 50 km north of the recent giant gas discoveries Dalit, Tamar and Leviathan. The Republic of Lebanon is now well positioned for their forthcoming License Round. The data will be included in the Eastern Mediterranean MegaProject (EMMP) and will be interpreted during Q4 2011 to Q1 2012. 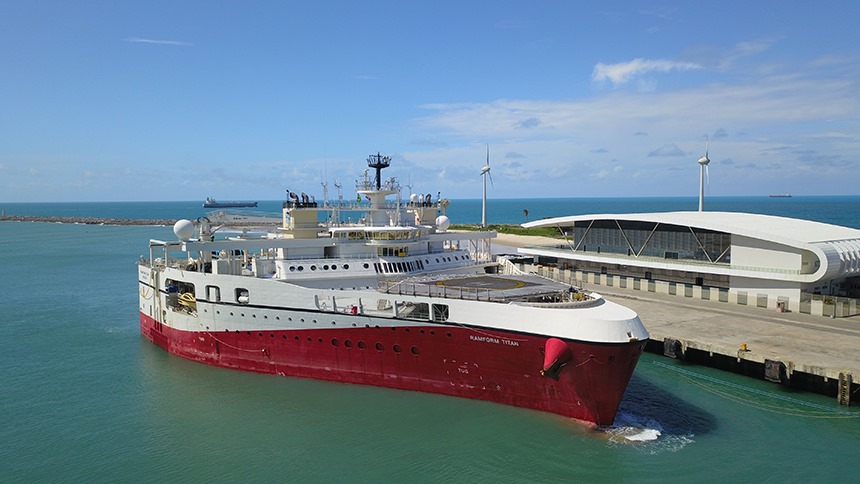