Partners in the Leviathan gas field signed an agreement for the supply of natural gas to Or Power Energies (Dalia) for the operation of its planned power station.

The overall amount of natural gas to be supplied to Dalia under the contract amounts to 8.8 billion cubic meters of natural gas, one of the Leviathan partners, Delek Group said in its statement on Thursday.

The agreement period commences when commercial volumes of natural gas start to flow from the Leviathan field start flowing to Dalia, Delek Group said, noting that the contract will last either for 20 years or until the 8.8 bcm of gas have been consumed.

Partners expect revenues from the deal to are likely to come at US$2 billion, Delek’s statement reads. 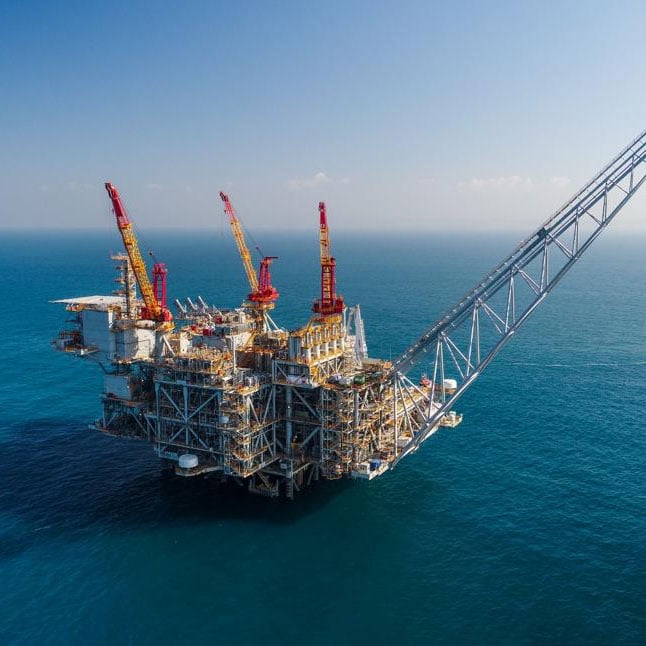