Libya wants assurances from BP PLC (BP.LN) after its handling of the Gulf of Mexico oil spill but will allow it to start deep-water drilling in the Mediterranean, the country’s top oil official said Monday.

“At this point we’re not suspending anything and we’re going to drill pretty soon and some of the work will be in deep water,” Shokri Ghanem, the head of Libya’s National Oil Co., or NOC, told Zawya Dow Jones in a phone interview. “But they are taking precautions and what happened in the Gulf of Mexico will be a learning process.”

BP and its Libyan partner, the Libya Investment Corp., or LIC, in May 2007 signed an exploration and production deal with NOC worth at least $900 million for the onshore Ghadames and offshore Sirt areas.

A spokeswoman in London for the British oil major didn’t respond to questions from Zawya Dow Jones about its Libyan deep-water drilling plans.

The agreement in Libya involves the exploration of around 54,000 square kilometers–the equivalent to more than 10 of BP’s operated deep-water blocks in Angola.

“Our technical people had a number of meetings with the BP people. BP are studying the reasons for what went wrong and we sat down together and they have assured us,” Ghanem said.

Deep-water drilling is coming under greater scrutiny worldwide in light of BP’s Gulf of Mexico oil spill, with several countries taking a closer look at environmental regulations. However, analysts say Libya and other members of the Organization of Petroleum Exporting Countries, or OPEC, won’t let the catastrophe affect their own oil field development plans.

“It would be catastrophic if we saw this happen in Libya but controls are better in the North Sea than in the Gulf of Mexico and for now any news from the Gulf of Mexico is good for OPEC as demand for OPEC oil will be greater,” said John Hall, Chairman at Energy Quote, an oil and gas consultant.

The lack of evidence that the crisis in the Gulf of Mexico was due to a systemic failure in the industry and the need for Libya to reach its ambitious plans to raise crude production levels would make it difficult for the North African country to suspend the drilling at this stage, said Bill Farren-Price, chief executive officer of Petroleum Policy Intelligence.

“Libya’s deals are important milestones as the country looks to increase its oil production capacity above the 2 million to 3 million barrels a day mark,” Farren-Price said.

BP’s share price was down 5.2% at 370.95 pence in midday London trade. The company’s share price has plunged by as much as 49% since the BP-operated Deepwater Horizon rig sank on April 22 triggering the U.S.’s worst environmental disaster.

Still, Ghanem said that Tony Hayward, BP’s under fire chief executive, looks vulnerable after the Gulf of Mexico disaster and political backlash in the U.S.

“It’s not his personal fault to pay the price but this is the job risk you take at that level,” he said. 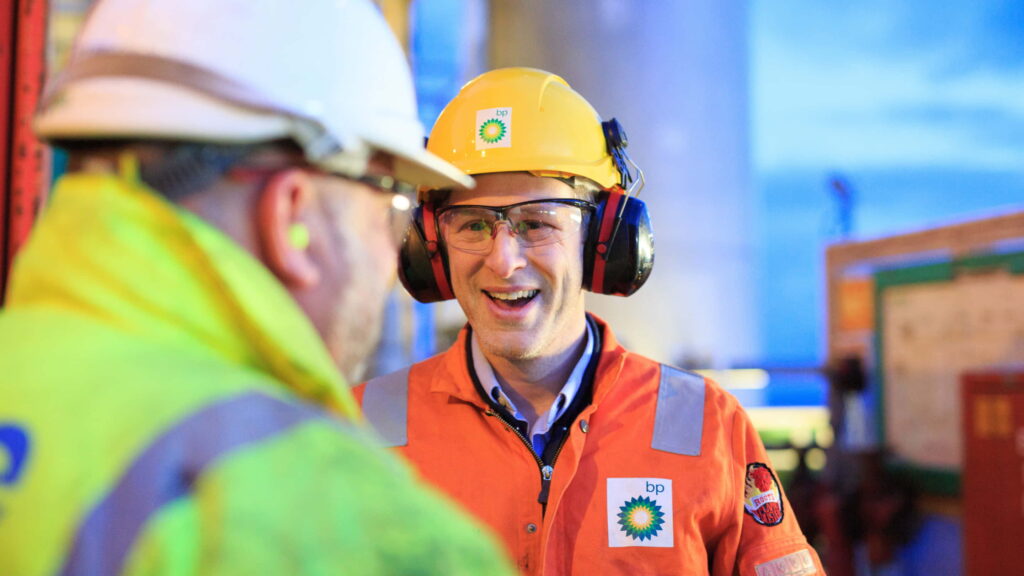