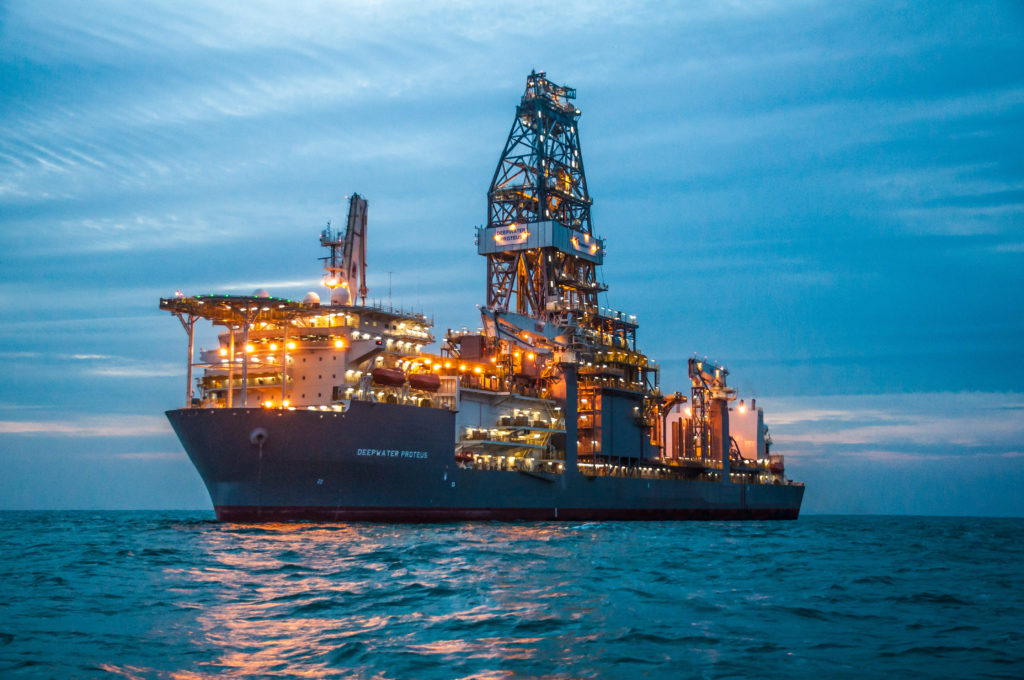 Back to overview
Home Fossil Energy Lien on five rigs to secure Transocean’s $1.175 billion of senior secured notes due 2030

Lien on five rigs to secure Transocean’s $1.175 billion of senior secured notes due 2030

Offshore drilling contractor Transocean has kicked off a private offering of $1.175 billion of secured notes due in 2030 to cover the redemption of all of the outstanding existing secured notes.

After Transocean announced on Tuesday, 17 January 2023, that Transocean Inc., its wholly-owned subsidiary, started an offering of $1.175 billion aggregate principal amount of senior secured notes due 2030 to eligible purchasers, the offshore drilling giant disclosed later that same day that this subsidiary has priced its previously-announced offering. The company confirmed that these notes will be “fully and unconditionally” guaranteed on a senior unsecured basis by Transocean Ltd.

Furthermore, Transocean explained that this will be done in each case up to a secured guarantee cap equal to the principal amount of such notes being refinanced together with any applicable premium, fees and expenses. In line with this, Transocean Inc.’s subsidiaries that guarantee the Thalassa notes, the Guardian notes, the Proteus notes and the Pontus notes, will be subject to a secured limited guarantee cap on the notes equal to $247 million, $320 million, $256 million and $352 million, respectively.

Moreover, these notes will also be secured by a lien on the collateral rigs – Deepwater Thalassa, Deepwater Proteus, Transocean Enabler, Transocean Encourage and Deepwater Pontus – and certain other assets related to these rigs, up to the applicable secured limited guarantee cap. The 2016-built Deepwater Thalassa drillship is currently working for Shell in the U.S. Gulf of Mexico (GOM) at a day rate of $480,000. This deal is scheduled to end in February 2026. The 2016-built Deepwater Proteus drillship is also carrying out an assignment for Shell in the Gulf of Mexico, which is currently slated to end in May 2026. The day rate is $481,000.

The firm underlined that redemptions are currently expected to be consummated on 16 February 2023, assuming the satisfaction by such date of the conditions thereto. The notes will bear interest at the rate of 8.75 per cent per annum and the offering is expected to close on or about 31 January 2023, subject to customary closing conditions and other factors.

This offering comes after Transocean started a private offering of $500 million of secured notes due in 2028 earlier this month to cover in part its recent acquisition of the world’s second, eighth-generation drillship, among other things.

As a reminder, Sembcorp Marine completed the delivery of the Deepwater Titan drillship to Transocean’s subsidiary, Triton Titan, at the end of December 2022. This rig is capable of drilling up to 40,000 feet and operating in water depths of up to 12,000 feet.