Currently, Litgas and Statoil are jointly analyzing cooperation opportunities and plan to agree on the form of cooperation within the second quarter this year, the company informed in a statement.

“The Klaipeda LNG terminal is the only LNG terminal of such size in the Baltic Sea capable to reload LNG to smaller LNG bunkering vessels, such as bunkering ferries, containerships and other LNG propelled vessels, as well as to supply gas to industrial customers in smaller quantities,” says Dominykas Tuckus, CEO of Litgas.

According to Tuckus, company already started discussions with potential clients and is seeking to conclude preliminary agreements.

The demand for LNG in the Baltic region is increasing and both companies believe that this market will be interesting in the future. Having already put in place a value chain with access to self-produced LNG, ship transport capacity and access to the Klaipeda terminal, Statoil and Litgas believe that a cooperation between both companies should bring synergies that will benefit the potential cooperation between the two companies on small scale LNG distribution in the region.

Opportunity to cooperate in small scale LNG and bunkering areas was included in the 5 year LNG supply contract ensuring minimum regasification regime for the terminal signed between Litgas and Statoil in August 2014. 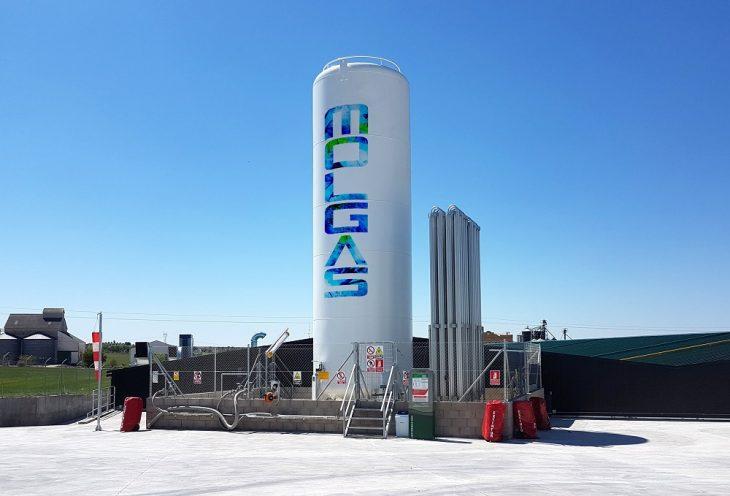