Liquefied natural gas (LNG) regasification volumes at Lithuania’s first and only import terminal in the port of Klaipeda soared during the month of December and the full year 2019.

The terminal operator Klaipedos Nafta’s data shows that the company’s LNG import terminal and its small-scale LNG facility have regasified and reloaded 2.19 TWh of natural gas in December, 290.9 percent above the 0.56 TWh recorded during the same period of 2018.

Sales revenue from the LNG facility in December reached €6.2 million ($7 million) 17 percent above the €5.3 million reported in the corresponding month last year.

The preliminary revenue of the LNG terminal for 2019 comprises €72 million up by 11.6 percent compared to the €64.5 million reported in the same period of 2018. 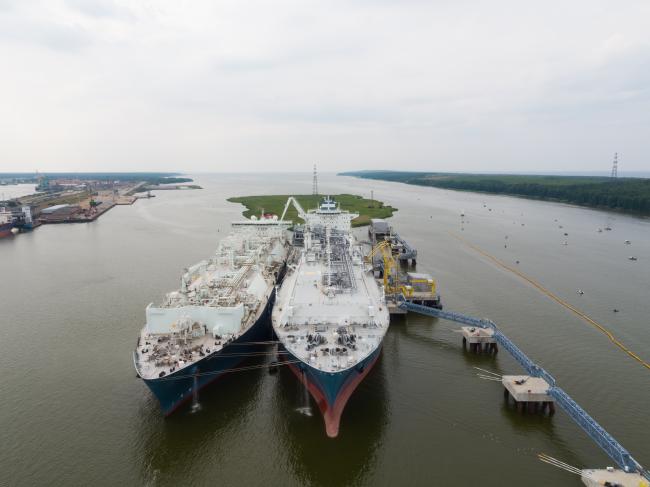