Liquefied natural gas (LNG) volumes at Lithuania’s first and only import terminal in the port of Klaipeda dropped 19.9 percent in April when compared to the last year.

This is the third monthly drop for these volumes this year.

In the January-April, the LNG terminal’s total throughout stood at 2.25 TWh versus 2.97 Twh in the same period last year.

Klaipėdos Nafta explained that the lower activity at the LNG import facility was due to lower capacities reserved by the terminal users.

Klaipeda LNG operations gathered 5.1 million euros last month, down 6.7 percent on the year while in the four-month period the LNG facility earned 21.8 million euros, a drop of 9.2 percent as compared to 2016.

Lithuania, the largest of the three Baltic nations started importing LNG in December 2014. The FSRU currently provides Lithuania with roughly half of its gas needs with the rest being sourced from Russian Gazprom. 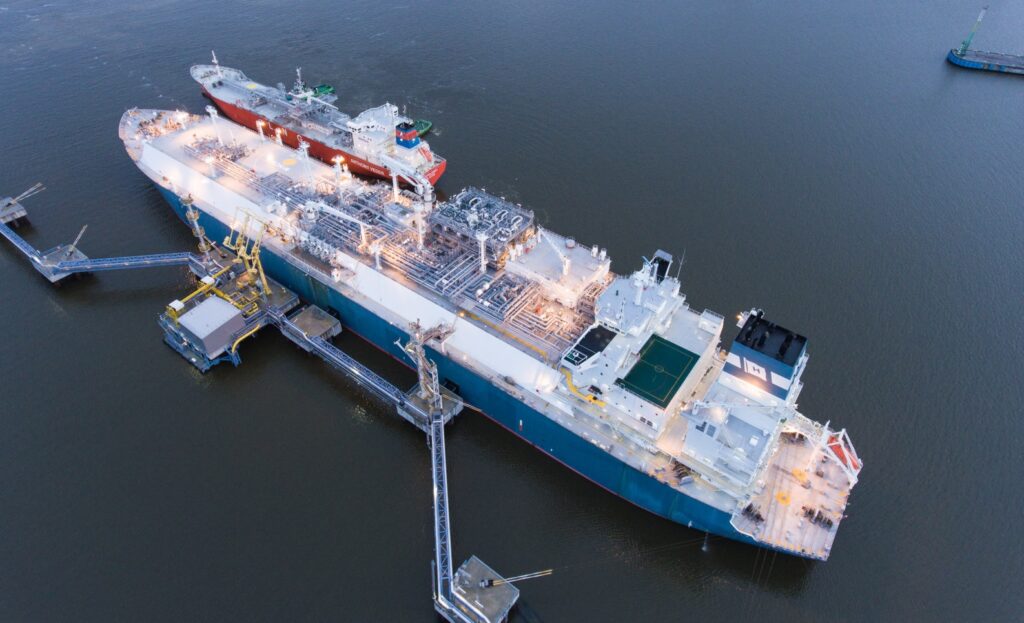