Lithuania selects where 700 MW offshore wind farm will be built

The Government of Lithuania has settled on the position of the country’s first offshore wind farm, with the capacity of up to 700 MW, in the Baltic Sea.

The government has decided that the wind farm will be built and commissioned by 2030 at the site previously proposed and considered in the draft Government Resolution, which has now been adopted.

The tender to select the owner and developer of the wind farm is scheduled to be held in 2023, the government said.

The project is expected to attract around € 1 billion in private investments. Once commissioned, the wind farm is expected to generate up to three TWh of electricity annually, corresponding to one-quarter of the country’s current electricity consumption.

“By employing offshore wind, we will achieve ambitious renewable energy targets and reduce electricity imports from other countries. Our goal is to develop offshore wind in the most efficient and competitive way, and at the same time it will be an opportunity to attract world-class investors to Lithuanian energy,” said Lithuania’s Minister of Energy Žygimantas Vaičiūnas.

The government also approved the concept of wind power development in the Lithuanian maritime territory prepared by the Ministry of Energy, which proposes changes in the legal regulation taking into account the recommendations of a working group consisting of state institutions and social partners.

The government instructed the Ministry of Energy to prepare draft laws regulating the support scheme for offshore wind farms by 1 July.

The draft legislation will then be submitted to the interested institutions for coordination, and to start coordinating the proposed support scheme with the European Commission.

In addition, taking into account the experience of foreign countries and the fact that the development of networks for the connection of planned power plants in the maritime area may take up to eight years, the government proposed to the transmission system operator to start preparatory work for the connection of offshore wind farms to the grid. 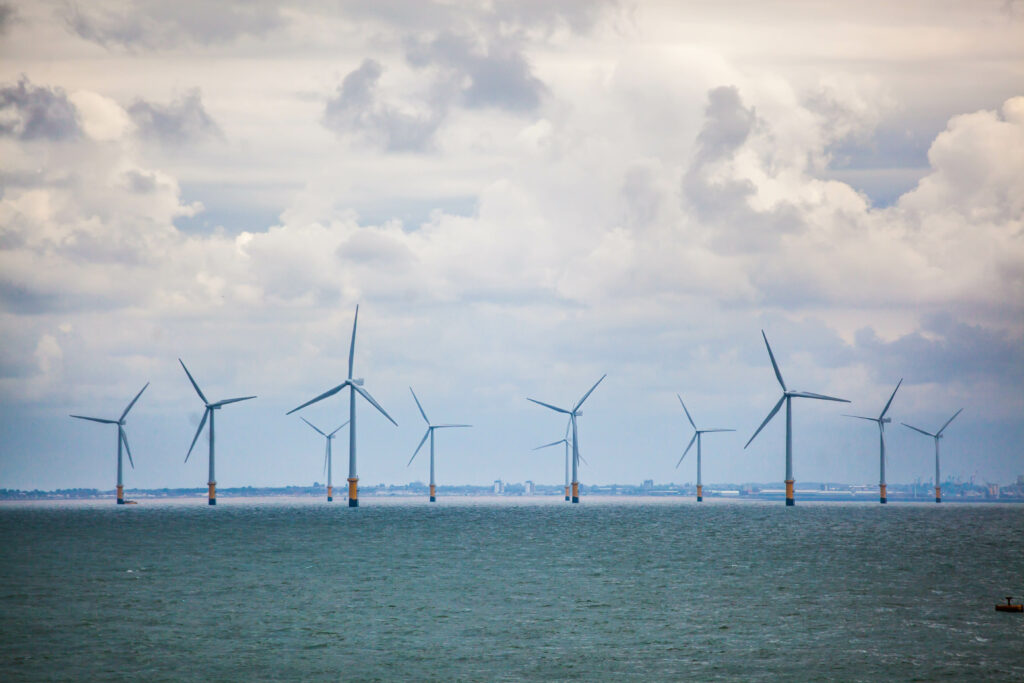