Lithuanian floating storage and regasification unit Independence is now back in action following the completion of dredging works in the port of Klaipeda.

To remind, Klaipėdos Nafta temporarily relocated the FSRU last week from its usual location near Kiaules Nugara Island while Klaipeda’s port waters were being cleaned.

The maintenance works conducted by Belgian dredging company Jan de Nul “were smooth and the contractor managed to finish them earlier than planned”, according to a statement by the Klaipeda port on Wednesday.

In total, 50,444 cubic meters of silt soil were excavated in the LNG terminal area, the statement said.

The FSRU resumed its usual operations on Monday morning.

However, the Lithuanian company has recently signed a deal with the Nordic Investment Bank (NIB) to finance the purchase of a FSRU once this agreement expires. 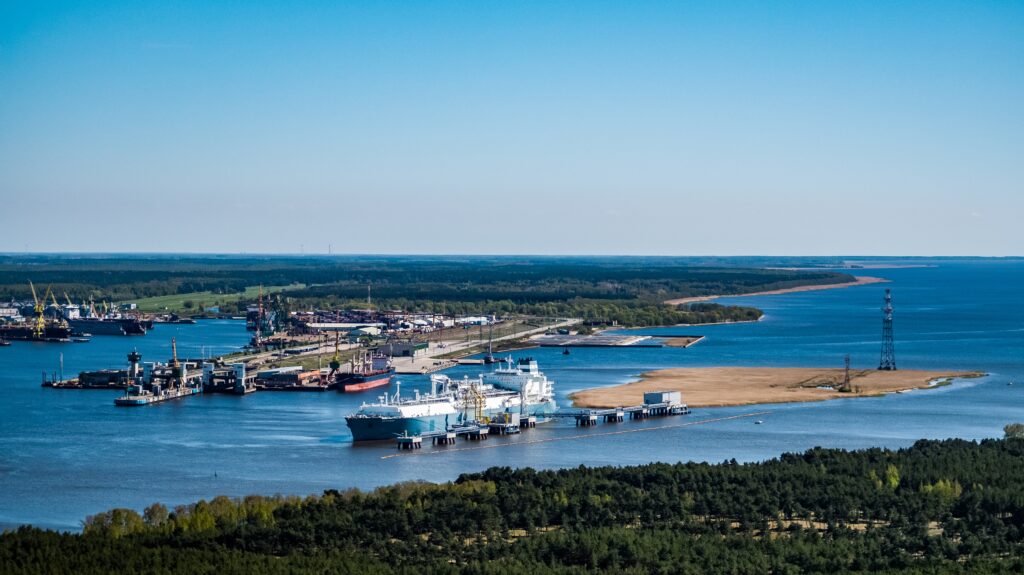