LLOG Exploration Company (LLOG) has revealed a new discovery in the U.S. Gulf of Mexico and a development plan for the offshore field.

LLOG on Monday announced continued successful drilling results at its Spruance discovery and finalization of development plans for the field.

Spruance is located in Ewing Bank (EW) 877/921 and was initially discovered by LLOG and its partners in mid-2019 via a subsalt exploratory well in 1,600 feet of water.

According to LLOG, the EW 877 #1 well was drilled to a total depth of 17,000 feet and logged approximately 150 net feet of oil pay in multiple high-quality Miocene sands.

A second well, EW 921 #1, was drilled from the same surface location as the discovery well to a total depth of 16,600 feet in early October.

The well successfully delineated the main field pays and logged additional oil pay in the exploratory portion of the well, finding a total of over 200 net feet of oil.

In July 2020, LLOG and its partners signed a production handling agreement (PHA) for the processing of Spruance reserves via a 14-mile subsea tieback to the EnVen-operated Lobster platform in EW 873.

The Lobster platform is located 130 miles south of New Orleans in 775 feet of water.

Philip LeJeune, President and CEO of LLOG, commented, “We are pleased to announce the discovery and subsequent delineation of the Spruance prospect in the deepwater Gulf of Mexico. The results of the second well confirmed our understanding of the field’s reserve potential.

“We are also pleased to have finalized development plans for the field. By utilizing the EnVen-operated Lobster facility, LLOG will be able to efficiently develop Spruance in a cost-effective manner with an efficient cycle-time”. 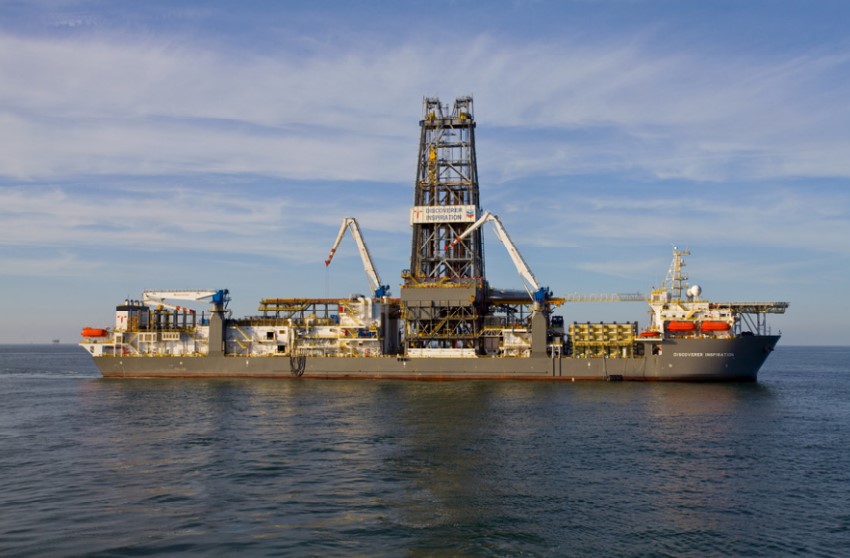