As liquefied natural gas (LNG) gained momentum over the last decade, becoming an increasingly important form in which gas is traded, the LNG carrier fleet increased from 193 to 479 vessels from start 2006 to start March 2017, according to Clarksons Research.

The LNG fleet, which also tripled in total capacity to 70.2 million cubic metres, could see a further expansion in coming years as natural gas is set to account for an increasing share of the global energy mix in the future.

Additionally, as the growth in the seaborne LNG trade is closely linked with growth in offshore gas production, the floating liquefied natural gas (FLNG) concept has also gained popularity.

Finding, developing and supporting offshore gas fields has created demand for a range of vessels from the offshore fleet of over 13,500 units, Clarksons said.

“The LNG markets are clearly challenged at present but in the long term, planned FLNG projects in Australia, Mozambique, Tanzania, Mauritania and other areas could potentially sustain offshore gas production growth,” Clarksons said, adding that offshore gas production and US shale gas “can create opportunities for LNG and offshore vessels.”

“And if, in line with consensus expectations, gas continues to grow as a share of the energy mix, then these trends may have a long and interesting road ahead,” Clarksons said. 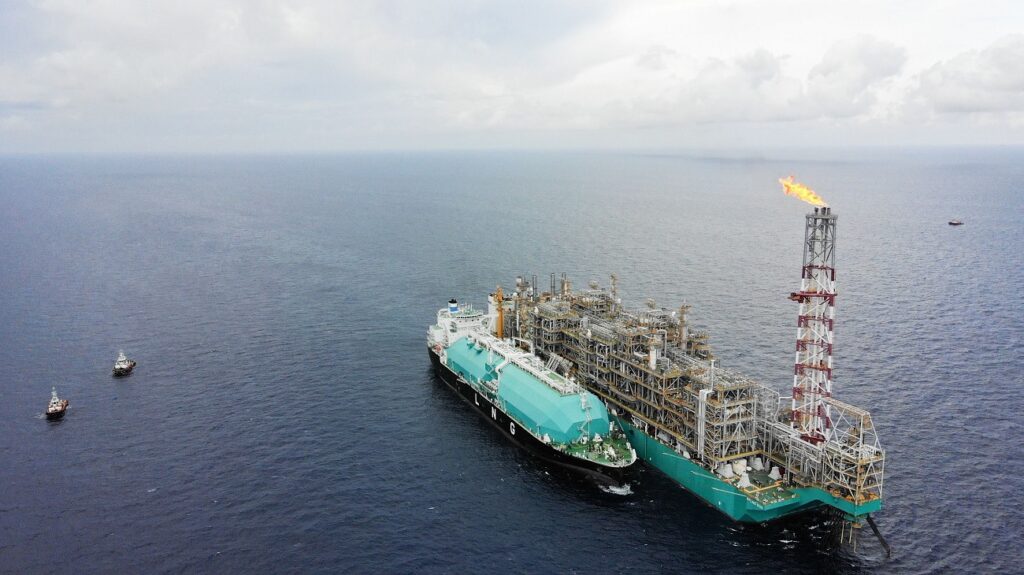