Australia, that is set to become the world’s largest LNG exporter, announced in November last year that it would review its petroleum taxes amid a plunge in oil and gas revenue and to collect more from multinational giants operating in the country.

Shell joins a number of companies including Origin Energy and Santos that submitted their comments to the Australian Treasury as part of the consultation process into the design and operation of the Petroleum Resource Rent Tax.

Santos, Shell and Origin, which all are involved in the Australian LNG industry, share the opinion that the petroleum tax is already operating effectively and any changes to it could threaten new projects and jobs.

In a report filed earlier this month, Shell’s Australian unit said that the petroleum tax was operating as designed and intended.

“PRRT does not discourage investment because it has been designed to tax the value of the oil and gas resources and applies, albeit at a relatively high rate of 40%, only once oil and gas projects exceed a reasonable return on investment, ” Shell Australia said.

However, changes to the petroleum tax “at a time when the industry is under considerable pressure from a depressed global market will be detrimental to existing and future projects, and will undermine Australia’s global competitiveness and perceived sovereign risk.”

“The unprecedented investment in Australian resources projects during the last decade should not be taken for granted. If Australia’s economy is to continue to grow and prosper, it is critical that actions are not taken without a comprehensive analysis of potential impact on existing projects and future investment,” it said.

Shell Australia said it had invested more than $50 billion in Australian LNG projects in the last five years, and paid state and federal governments around 40% of its profits.

The company operates the QCLNG project on Curtis Island and has stakes in the NWS and the Gorgon project. Shell is also developing the giant Prelude FLNG project off the coast of Australia. 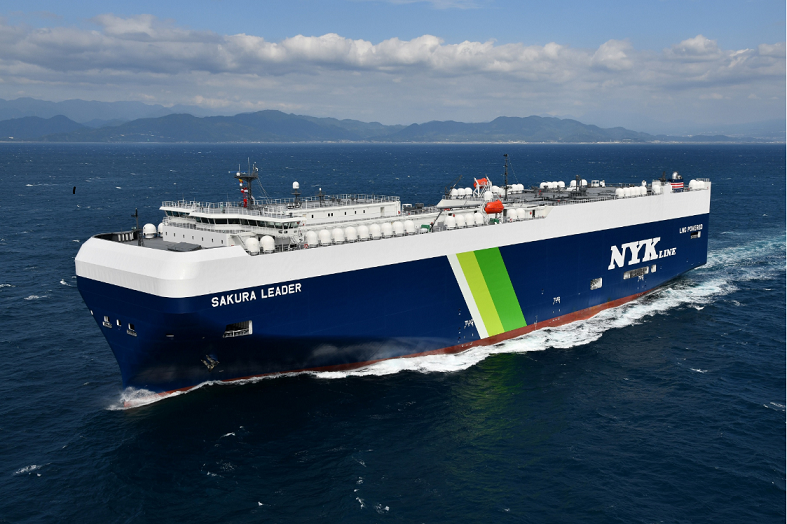