Liquefied Natural Gas Limited said that its Gladstone LNG unit, owner of the Fisherman’s Landing LNG project, has extended the LNG site agreement for lease with the Gladstone Ports Corporation to 31 March 2016 for A$1 million.

The company informed in a statement that it has received an extension to 31 December 2017 for completion of construction of the LNG project from the Queensland Government.

LNGL said it continues to investigate opportunities for gas feedstock to Fisherman’s Landing LNG project and discussions with potential LNG buyers supplying the Asian market are ongoing.  No significant capital commitment to the LNG project will occur until binding agreements for gas supply and offtake are materially advanced, the company said.

LNGL will consider all project financing options and strategic partnerships including the possible sale of a minority interest in the project.

The company’s Managing Director, Maurice Brand said, “The Board’s decision to continue progressing the FLLNG project will not compromise delivery of Magnolia LNG Financial Close or progress on the development of Bear Head LNG.”

He added that shareholders should be aware precedent steps need to be finalised before material FLLNG activity recommences including execution of legally binding contracts for: 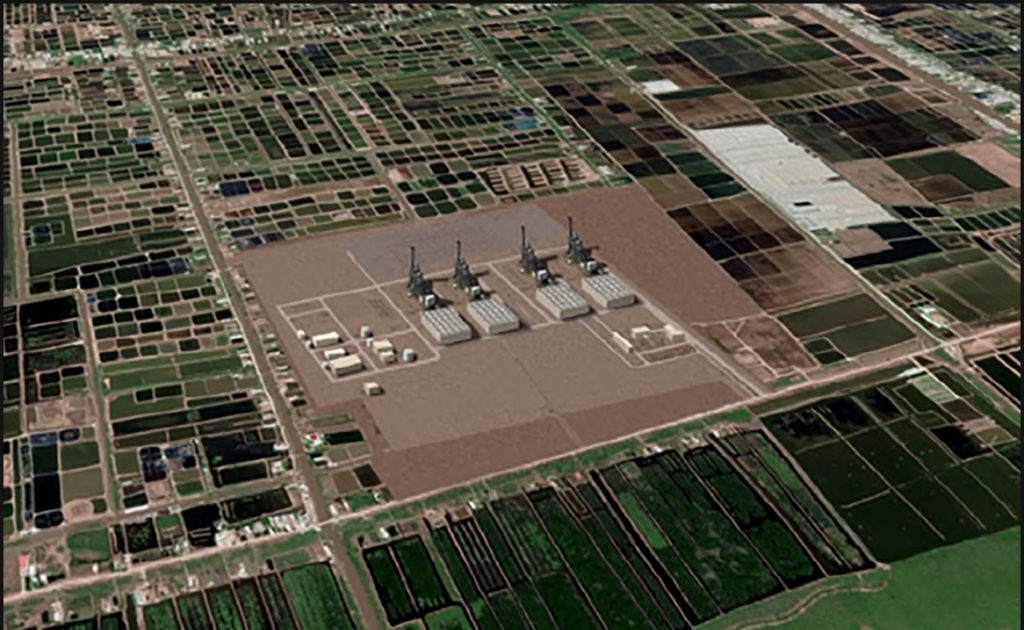