Under the terms of the contract, LOC will act as the marine warranty surveyor on Petrobel’s upcoming marine projects over the next two years, including supporting Petrobel’s marine activities on the Zohr gas field.

Petrobel, or as it is originally known – Belayim Petroleum, is a joint venture between the Egyptian General Petroleum Corporation (EGPC) and Italian oil major Eni and is considered one of the largest companies working in the petroleum and energy sector in Egypt.

The company also operates the Zohr gas field – one of the largest ever natural gas supplies found in the Mediterranean Sea – as well as other assets in the Gulf of Suez.

Tamer Gamil, LOC’s country manager in Egypt, said: “Petrobel’s operations are of major importance to the Egyptian energy market. Being awarded a contract to provide marine warranty surveys for its marine projects is recognition of the solid reputation for technical excellence that our local LOC team has built up in the Egyptian market.

“We look forward to providing MWS support to Petrobel and to expand our service offering within loss prevention and engineering to the wider Mediterranean energy market”.

LOC has been active recently with several contracts won last month. Namely, it was awarded a contract by the Egyptian Group for Multi-Purpose Terminals to provide engineering services related to the Alexandria Port navigation channel expansion.

Later in March, Marine Power Systems appointed LOC Group to support the detailed design of its modular platform that will house both wave and wind power generation technologies. A third deal in the same month was for marine warranty services and consultancy for the Tra Vinh No. 3 intertidal wind farm in Vietnam.

It is also worth reminding that AqualisBraemar acquired 100 per cent of the shares in LOC Group for $20.2 million in late December 2020. Since the acquisition, the combined company operates under the name AqualisBraemar LOC Group with LOC considered as a part of the wider group of companies. 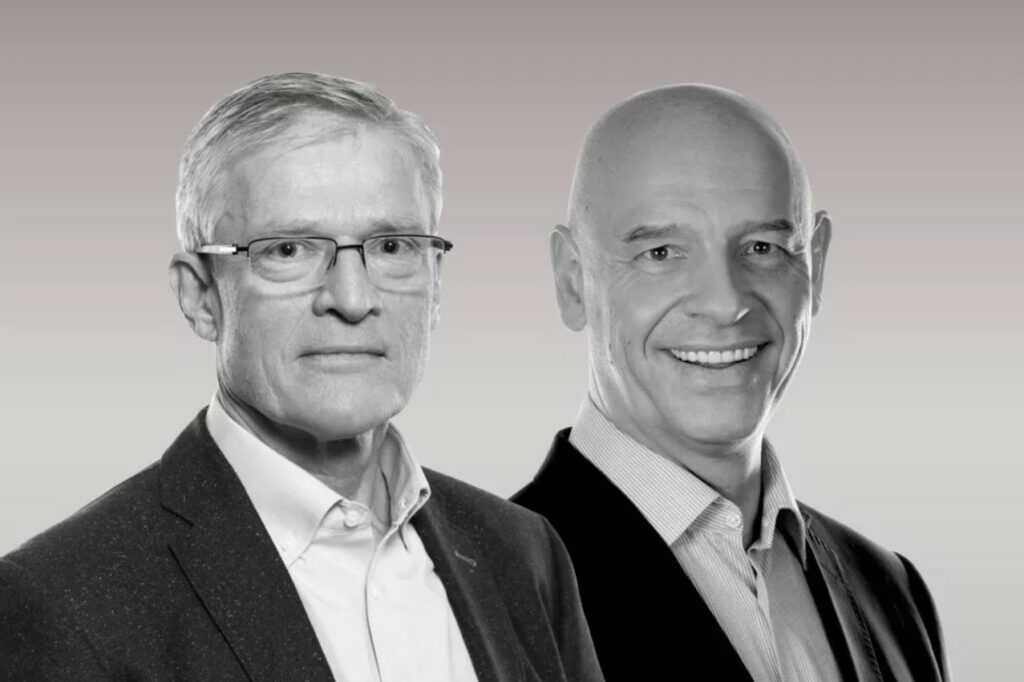