Marine and engineering consultancy LOC France has completed marine warranty survey works for the cable transport and installation operations for the IFA2 interconnector between the UK and France.

The IFA2 is a joint project between RTE and National Grid.

It is the second interconnector running between the UK and France. The link is 204 kilometres long, with a capacity of 1GW.

The interconnector, launched in October, will further contribute to the redistribution of low-carbon energy between both countries.

LOC won the contract in 2017 with RTE and National Grid.

Whilst the project management came from LOC France, the execution was a collaboration between teams in both Paris and London.

Specifically, Longitude provided technical analyses to support the mobilisation of the construction vessels used and the cable transport and installation operations.

In addition, Innosea provided engineering studies related to the mooring design for the cable.

“LOC France was delighted to have been part of such a prominent international project in accelerating initiatives towards net-zero targets on carbon emissions.

“This project is a good reflection of the broad range of project services we can provide at different project stages, through close co-operation with other branches of LOC Renewables.“ 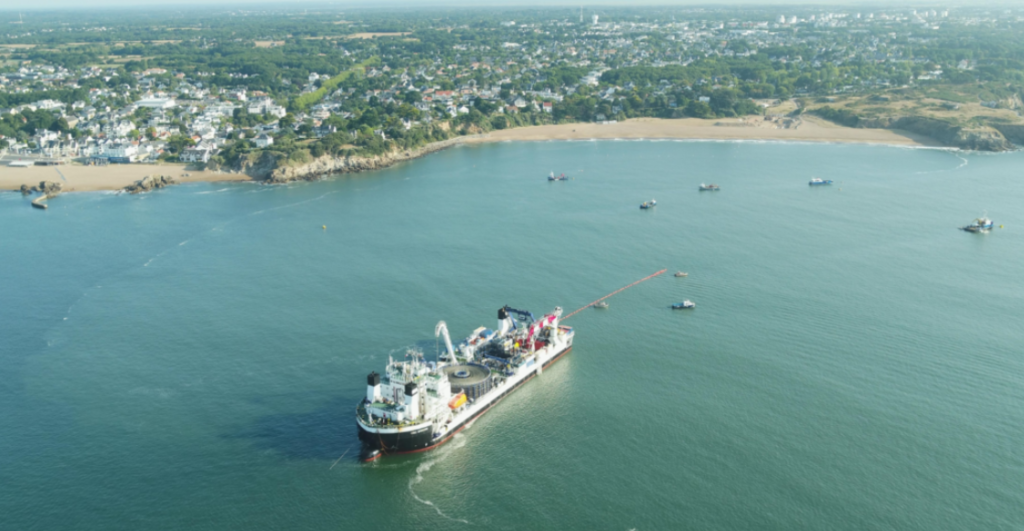