London Offshore Consultants (LOC), a global leader in marine and engineering consultancy for the shipping and offshore energy sectors, has announced plans to increase its presence in Australia.

Identifying a strategic growth plan which allows the group to maintain quality and improve client response time, satellite operations, firstly in Sydney, and then the surrounding region, will be opened to support the existing operation in Perth.
The expansion announcement comes in the same month as LOC celebrates its 25th anniversary in Australia.
“It is astonishing how much work is underway in Australia in the Energy and Mining spaces now,” said Andrew Squire, LOC Group CEO, who was in Perth today to mark the 25th anniversary of the office he opened in 1988. “Not only work being done here in the water and on the land in support, but the amount of work Australian projects are generating in the Asia Pacific region and beyond.
“Suppliers in countries such as Korea, Thailand, Indonesia and China, as well as further afield in Europe and the Americas, are all benefitting from Australia’s massive undertakings.”
To ensure the LOC Group is able to meet industry requirements managing director of LOC Australia, Alex Harrison, confirmed the first step in the expansion plan.
“To complement the oil and gas and marine services already provided through our Perth office, a brand new East Coast operation will focus on providing technical and operational services to all levels of the shipping industry including government, port authorities, port and terminal users, shipowners and insurers both in Australia, New Zealand and the South Pacific.”
This East coast operation is headed by Drew Shannon, a Master Mariner with experience in Marine operations management, risk analysis, towage and salvage operations.
“Drew has extensive experience working with and consulting to insurers, both P&I and Hull and Machinery, as well as all levels of government in Australia, New Zealand, Papua New Guinea and the South Pacific,” said Harrison. “We are delighted he has joined us and we value the professionalism, dynamism and drive he brings.”
Shannon and colleagues will look initially at product areas such as vessel surveys and audits, technical evaluations, operations management support, expert witness services, and risk evaluations and audits for ports, terminals, shipowners and operators and their insurers. Additionally they are able to support salvage and wreck removal operations should such services be needed.
Although initially based in Sydney it is recognised that many of the states on the East coast have quite diverse markets and requirements and it is expected that eventually LOC Australia will provide locally based, sector specific, support from other hub locations on the East coast as well .
LOC is also assessing future plans for more offices in the Northern Territory across in New Zealand.
Since 1988, LOC Australia has become one of group’s top four revenue generators with 24 staff including master mariners and a range of engineers from the marine, naval architectural, offshore, civil/structural and mechanical disciplines. The team is further supported by a network of a further 15 professionals across Australia. In the last five years, revenue has grown year-on-year by over 25%.
Harrison added: “I attribute our success to the hard work and professional attitude of the whole team, as well as those who came before us and set the bar for quality.
“Our commitment to high quality and client relationships is also key, and our continued aim is to keep responding promptly and effectively to client needs to satisfy all expectations. Our strategy in this respect has naturally led us to expand from Perth out to the East Coast and, in time, to the other major national centres. Australia is a great place to do business and we see it as a huge growth market. The first 25 years are just the beginning.” 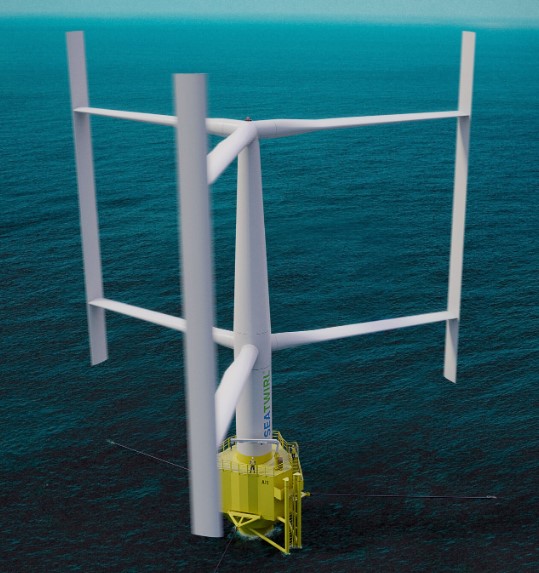