Lukoil Overseas, operator of international upstream projects of LUKOIL Group, has confirmed that on Thursday, May 8th, 2014 a helicopter crashed in the coast waters of the Republic of Ghana 3.4 nautical miles (5.4 km) from Takoradi.

The transportation helicopter operated by the local airline carrier and on contract to LUKOIL was on a routine crew shuttle mission transporting contractor personnel from the airport in Takoradi to the Jack Ryan offshore drilling rig chartered by LUKOIL to conduct exploration activities offshore Ghana.

There were eight persons onboard the helicopter, including two crew members of the local airline carrier and six representatives of several contracting service companies. There were no LUKOIL employees onboard.

Three fatalities have been confirmed and one person remains missing. Four survivors have been transported for medical attention to local hospitals and currently remain under medical observation, they have no known serious injuries.

A search and rescue mission was launched immediately with support from the Ghana Navy and Air Force and other operators in the area. A search is currently underway to locate one missing person. An investigation is launched to identify the causes of accident.

“LUKOIL Overseas extends its sincere condolences to the families of those who have lost their lives in this tragic accident,” said the company in a statement. 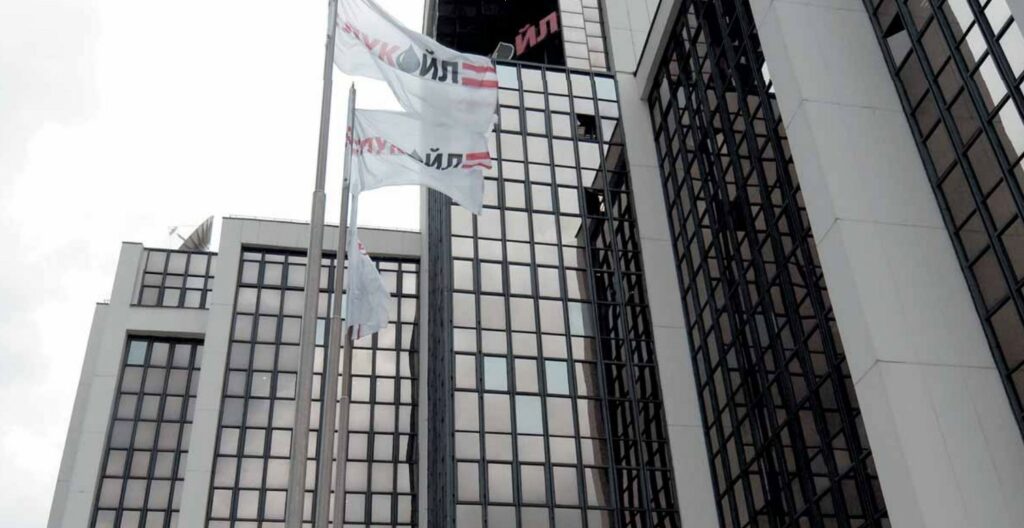