Russian oil and gas company Lukoil has made an oil discovery within the Yoti West structure at Block 12 located offshore Mexico.

The field was discovered after drilling the first exploration well and, according to preliminary estimates, the initial oil in place reaches 250 million barrels, Lukoil informed on Tuesday. As previously reported, the well was spud in August 2021.

The Yoti West-1 EXP well was drilled 60 km offshore from the Valaris 8505 semi-submersible platform. The well penetrated a sand reservoir in Upper Miocene sediments with high permeability and effective oil-saturated thickness of about 25 meters. An assessment plan for the Yoti West field is planned to be developed based ​on drilling results.

Two successful exploration wells were previously drilled at Block 10 offshore Mexico where Lukoil owns 20 per cent and Eni is the operator. The resource base of the block is currently being assessed based on drilling results.

Earlier this year, Lukoil also entered into an agreement to acquire a 50 per cent operator interest in the Area 4 project in Mexico through the acquisition of the operator’s holding company. The transaction value is $435 million plus expenditures incurred in 2021 as of the transaction completion date.

The project includes two blocks, 58 square kilometres in total, which are located 42 kilometres offshore Mexico in the Gulf of Mexico. The sea depth at the blocks is 30-45 meters. Two oil fields – Ichalkil and Pokoch – are located within the blocks. The recoverable hydrocarbon reserves of the fields amount to 564 million barrels of oil equivalent, more than 80 per cent of which is crude oil. 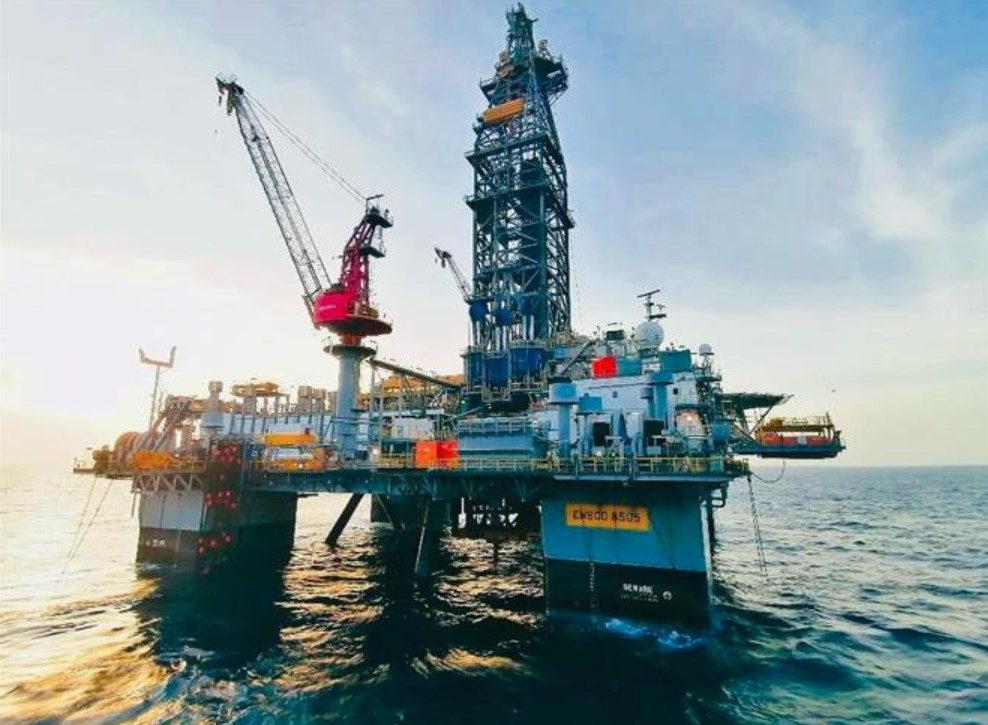 Lukoil starts drilling first well in Block 12 off Mexico
Posted: 3 months ago
Lukoil paying $435 million for block off Mexico ahead of first oil
Posted: 4 months ago
PTTEP strikes another gas find in shallow waters off Malaysia
Posted: 3 days ago