M2 Subsea said on Monday that the company had deployed the Go Electra multi-service vessel equipped with a Triton XLX work class ROV to the Stella field. The scope of work included the survey and inspection of subsea systems including pipelines and subsea structures.

M2 Subsea mobilized a team from its Aberdeen headquarters this month to carry out the work.

Stella is part of the Greater Stella Area which also includes the Harrier field. The plan for the joint development of the fields was approved by the UK Department of Energy and Climate Change (DECC) in 2012. The development involves the drilling of subsea wells tied back to the FPF-1 floating production unit, with the onward export of oil and gas.

Just last week, Ithaca entered into agreements to acquire all the Greater Stella Area licenses in the North Sea and associated infrastructure interests from Dyas UK Limited and Petrofac. 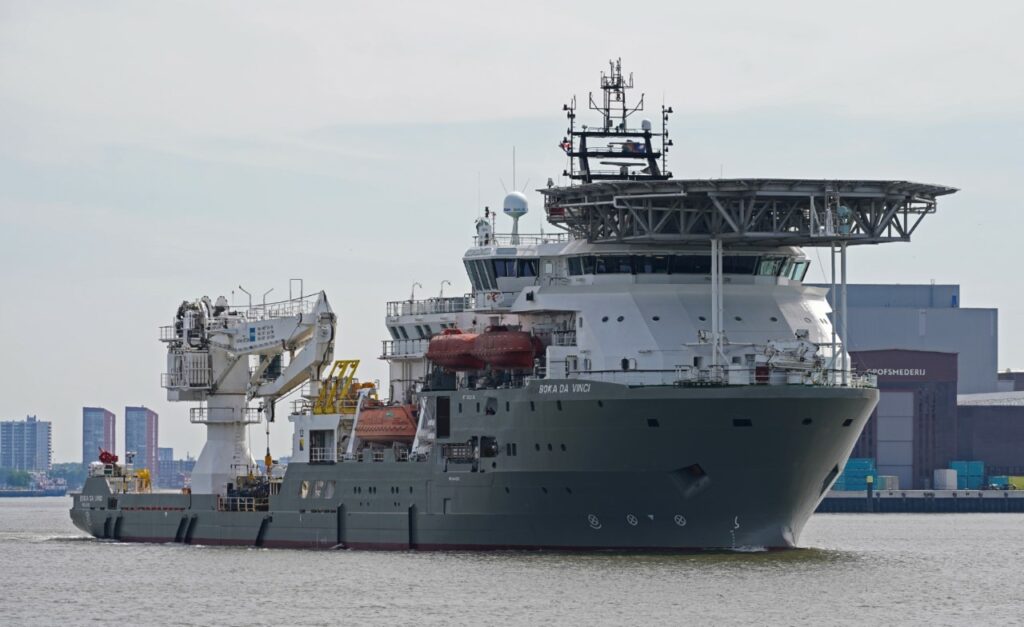