Cargotec announced today that its MacGregor business has completed the acquisition of privately owned Hatlapa, a leading provider of merchant ship and and offshore deck equipment.

Cargotec announced the intention to acquire Hatlapa in July 2013 in a transaction valued at approximately EUR 160 million.

The acquisition further strengthens MacGregor’s line of premium winch products as well as expands the offering to include steering gear, compressors, and deck handling equipment. Hatlapa will be integrated into MacGregor’s existing operating structure and its results will be consolidated into MacGregor’s financial figures as of 1 November 2013.

Completion of this acquisition follows receipt of required approvals from the relevant countries and authorities. 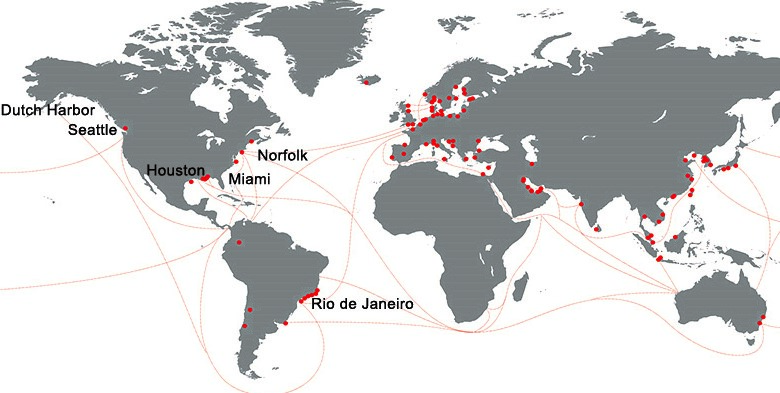