MacGregor Gets Clearance from Germany for Acquisition of TTS Businesses

MacGregor, part of Cargotec, has received a clearance decision from the German Federal Cartel Office for the company’s acquisition of the marine and offshore businesses of TTS Group ASA.

The acquisition, worth around USD 106.5 million, was announced in February this year.

“The completion of the intended transaction is still subject to regulatory approvals in China and South Korea,” MacGregor said.

The company added it expects to receive these approvals by the end of 2018 and to complete the transaction, according to the agreement, as soon as possible thereafter.

Under the agreement, MacGregor is to purchase all TTS’ assets except for TTS Group ASA and its shipyard solution business Syncrolift.

Separately, MacGregor and China State Shipbuilding Corporation signed a letter of intent on strategic cooperation. The cooperation is expected to further strengthen MacGregor’s presence in Asia and specifically in China, the world’s biggest shipbuilding market.

As explained, the LOI relates to MacGregor‘s planned acquisition of the marine and offshore businesses of TTS Group and future cooperation potential between the two groups. 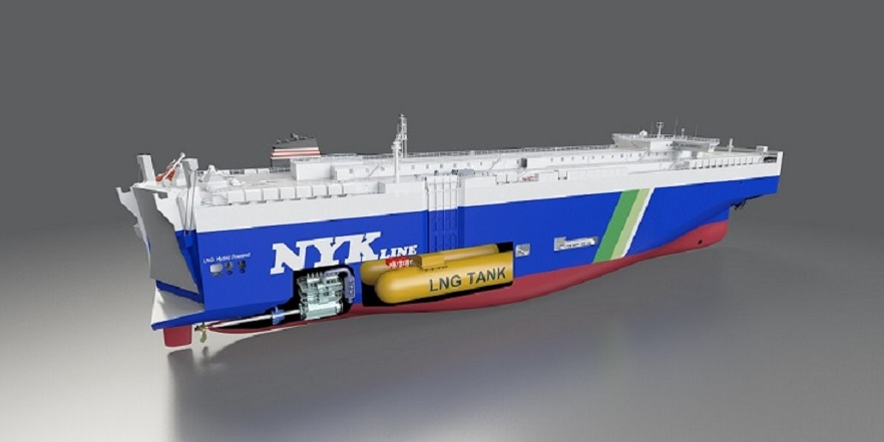