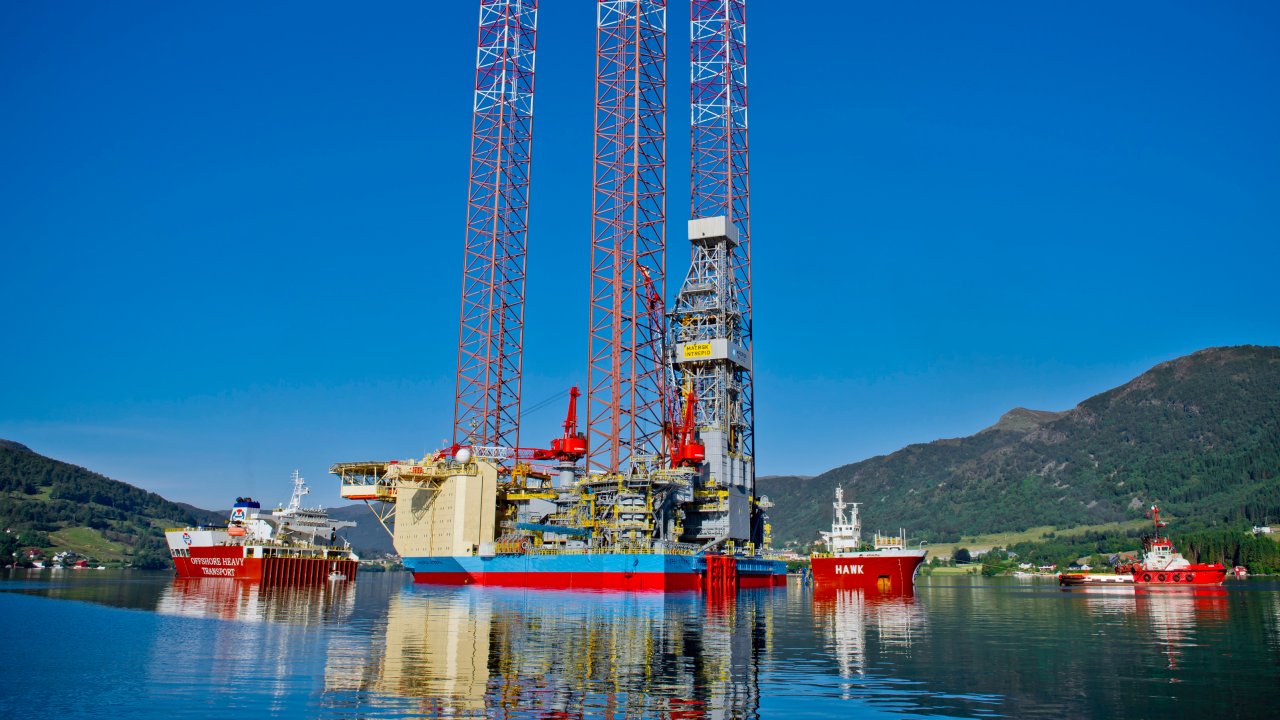 Offshore drilling contractor Maersk Drilling has been awarded a contract by Equinor for the drilling of three wells and plugging of one on the Martin Linge field offshore Norway.

The contract was awarded to the low-emission jack-up rig Maersk Intrepid, the rig owner said on Thursday.

In direct continuation of the rig’s current workscope at the Martin Linge field, the Maersk Intrepid will be assigned to drill and complete three additional gas wells at Martin Linge, followed by the plugging and abandonment of one well.

The contract extension is expected to start in September 2020, with an estimated duration of 339 days, which will keep the rig deployed into the second half of 2021.

In addition, Maersk Drilling will also get a framework contract with Equinor.

Namely, Maersk Drilling and Equinor have reached an agreement on the provision of integrated services for the campaign, including Managed Pressure Drilling, slop treatment, cuttings handling, and tubular running services.

The contract value is approximately $100 million, including rig modifications and upgrades, but excluding the integrated services provided and potential performance bonuses.

The contract includes an additional one-well option, plus the option of adding up to 120 additional days of well intervention.

The contract extension is agreed as part of a new master framework agreement between Equinor and Maersk Drilling, aimed at facilitating long-term collaboration in Norway and internationally.

In the framework agreement, the parties commit to collaborate on technology advancements with a focus on digitalisation and automation, as well as further initiatives to limit greenhouse gas emissions from drilling operations.

Further, the agreement lays out a general framework for the delivery of integrated services. As part of the agreement, Equinor has designated Maersk Intrepid as a preferred jack-up rig, with exclusive access to the rig if certain conditions are met.

During Maersk Intrepid’s previously agreed workscope, Maersk Drilling will complete a series of upgrades to turn it into the first hybrid, low-emission rig.

These upgrades combine the use of hybrid power with low levels of NOx emissions, adding data intelligence to further reduce energy consumption and CO2 emissions.

The project is supported by a grant from the Norwegian NOx Fund, and by Equinor’s decision to introduce compensation formats to stimulate emission reductions.

In addition to the hybrid power and low-emission upgrades, Maersk Intrepid will be outfitted with the NOVOS drilling system.

The system assists the driller in executing processes consistently and enables interfacing with third-party advisory algorithms to enhance drilling performance.

Maersk Intrepid is an ultra-harsh environment CJ70 jack-up rig, designed for year-round operations in the North Sea. It was delivered in 2014 and has been operating in Norway ever since.