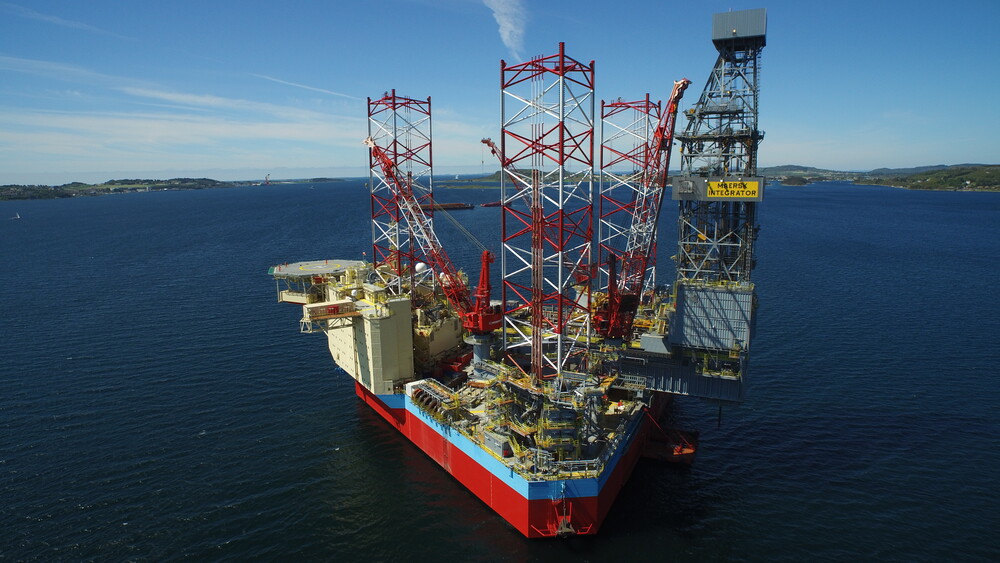 Maersk Drilling has secured an additional one-well contract from Aker BP, acting as operator of the Tambar license in Norway, for the low-emission jack-up rig Maersk Integrator.

Maersk Drilling said on Monday that, in direct continuation of its current work scope, the rig will move to the Tambar field offshore Norway to drill the K-2B development well.

The work is expected to start in February 2021, Maersk added.

The contract has an estimated duration of 73 days and a contract value of approximately $18.5 million, excluding integrated services provided and a potential performance bonus.

Maersk Integrator is contracted under the terms of the frame agreement Maersk Drilling entered into with Aker BP in 2017 as part of the Aker BP Jack-up Alliance which also includes Halliburton.

Contracts under the alliance are based on market-rate terms but add the possibility of upside for all parties, based on actual delivery and performance.

The rig was previously awarded a two-well contract extension from Aker BP back in January 2020.

Under this extension, the rig will move to the Ivar Aasen field to drill two wells, with work expected to begin in October 2020.

Morten Kelstrup, COO of Maersk Drilling, said: “We are delighted to confirm that Maersk Integrator will be back in action for Aker BP in early 2021.

“Our alliance with Aker BP and Halliburton is enabling new ways of working as one team across the value chain, and we have most recently seen the results of this in the safe and highly efficient operation delivered by Maersk Integrator in a complex campaign on the Ula field. This increased efficiency also translates into a reduction of the CO2 emissions associated with drilling, which will be further enhanced by the upgrades currently being performed on Maersk Integrator”.

Maersk Integrator is an ultra-harsh environment CJ70 XLE jack-up rig, designed for year-round operations in the North Sea. It was delivered in 2015 and is currently performing its scheduled Special Periodic Survey offshore Norway.

The rig is further undergoing a series of upgrades to turn it into a hybrid, low-emission rig before expectedly moving to the Ivar Aasen field for Aker BP in August 2020. 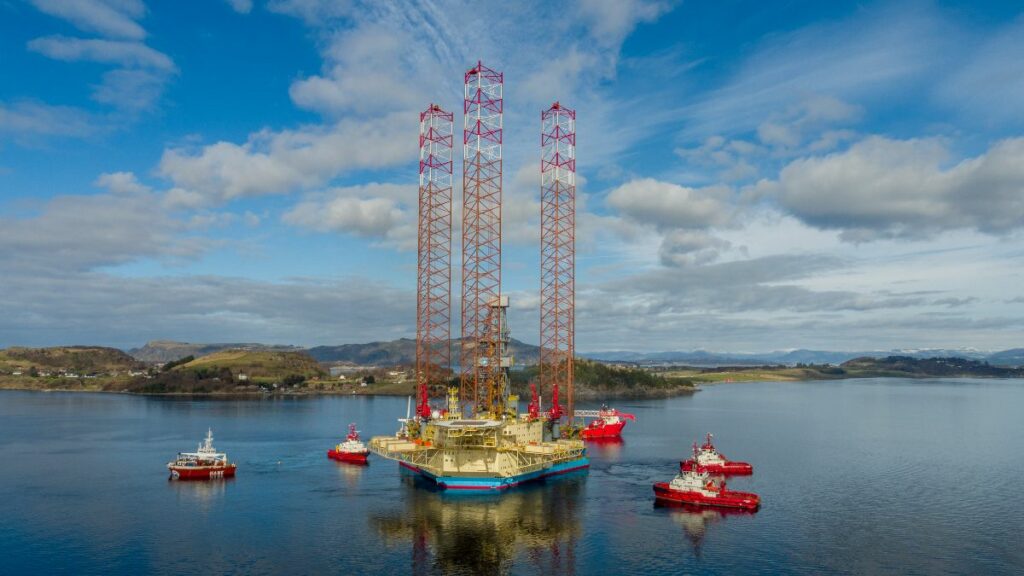