World’s biggest container carrier Maersk Line is rerouting its TP12 Asia – US East Coast service through the expanded Panama Canal and turning it into a standalone, around-the-world service.

“We are changing our TP12 service to provide a better product to shippers in Korea, Northern and Eastern China. By transiting the expanded Panama Canal, we will significantly reduce transit times into key ports on the US East Coast. At the same time, we will reduce our CO2 and exhaust gas emissions due to the shorter distance,” said Klaus Rud Sejling, Head of East – West Network, Maersk Line.

Maersk Line is also improving other services this summer. It will add Busan in South Korea to the Westbound TP10 service, which is expected to improve transit times from Charleston and Savannah on the US East Coast to Busan and North China.

In addition, Maersk Line will connect its TP11 and TP8 services to form a pendulum service that expands the coverage of both services. The TP18 service will remain unchanged.

The changes will take place during September 2016. 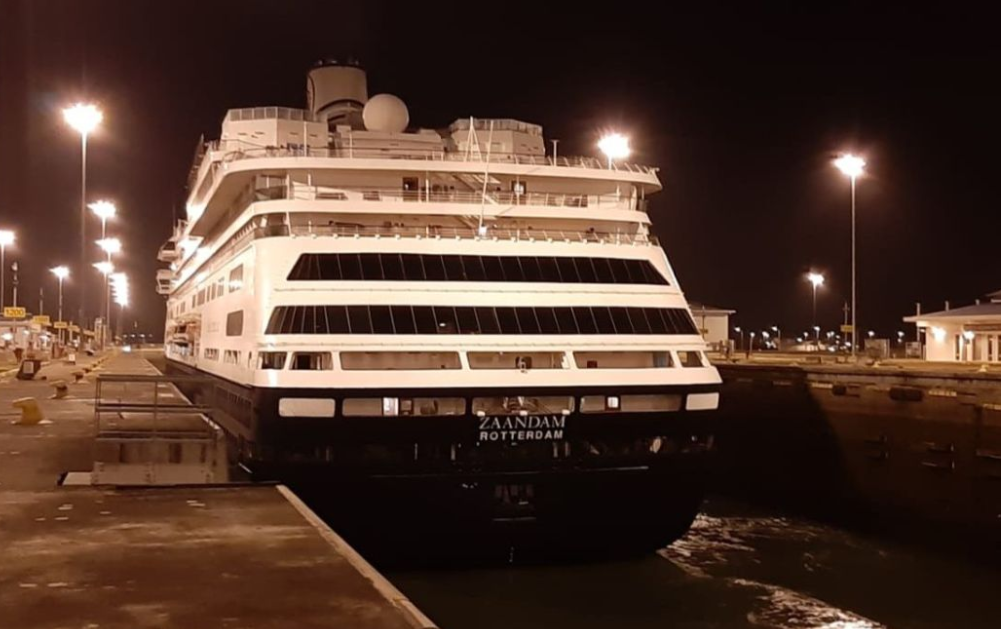