As operator for Dansk Undergrunds Consortium (DUC), Maersk Oil has drilled the exploration well Siah NE-1X (5505/7-17) in the western part of the Danish North Sea. The well is dry.

Siah NE-1X was drilled as a vertical well. The primary target was deep water deposits in the Upper Jurassic. No producible sandstone reservoir was found.

The well penetrated the hydrocarbon bearing Lower Cretaceous chalk layers in the Boje accumulation and added information on the potential Boje field limits. Furthermore, a comprehensive data and sample acquisition programme was carried out for further characterization of deeper geological formations.

The well terminated in Upper Jurassic clay stone at a depth of 3387 metres below mean sea level.

The well is now being plugged and abandoned. Subsequently Noble Sam Turner will be moved to licence 9/95 for the drilling of the Xana-1X HPHT exploration well. 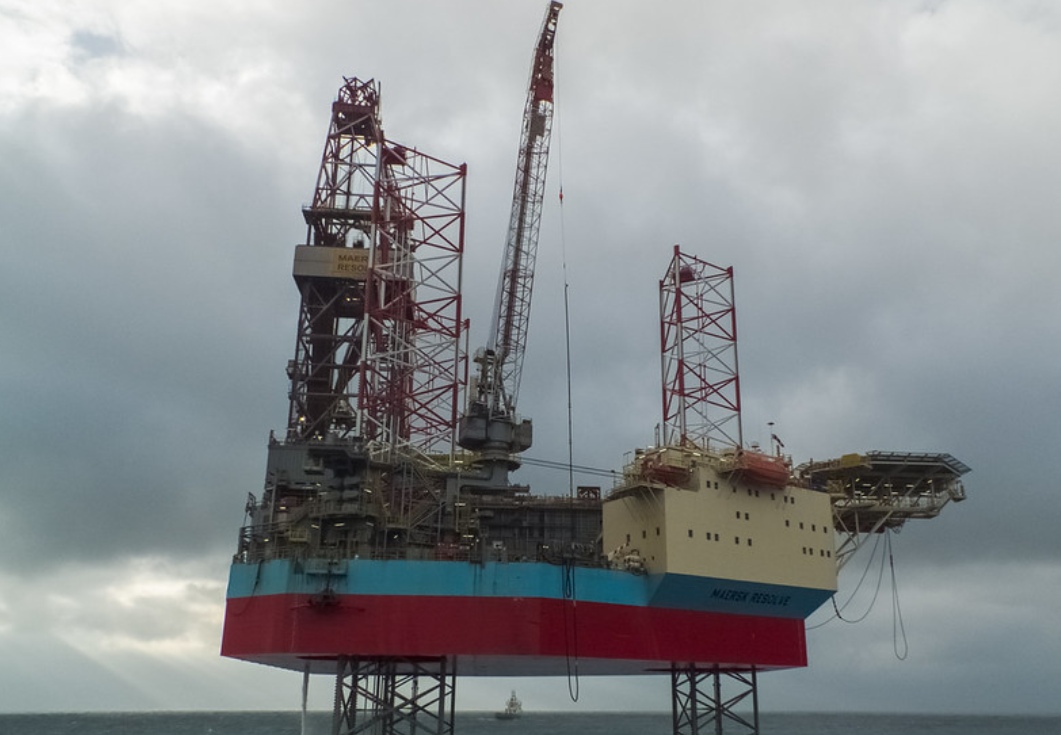